The Association of Consulting Engineering Companies – Manitoba (ACEC-Manitoba) announced the winners of its annual awards on April 5. A celebration was held at the Metropolitan Entertainment Centre in Winnipeg.

Winner of the top award, the Keystone Award, was a project by KGS Group. KGS was the designer of the Pointe du Bois Spillway Replacement Project, collaborating with Manitoba Hydro and contractor Peter Kiewit on the upgrades to the hydroelectric generating station located 160 kilometres northeast of Winnipeg.

KGS used a multidisciplinary 3D design model for the design and construction of the large project which included a seven-bay spillway, approach and discharge channels. Over 237,000 cubic metres of earth fill materials were placed totaling a kilometre in length. The project addressed dam safety concerns and preserved environmentally sensitive fish habitat in a provincial park setting. KGS also won an award of excellence for the project in the energy category.

In the municipal and water category, KGS won another award of excellence for its Flood Mitigation study for the Assiniboine River and Lake Manitoba Basins. KGS assessed over 70 mitigation options for the province and identified $1 billion of flood mitigation upgrades that are required. The results will serve as the foundation for flood mitigation programs for the next several decades.

In the energy category an award of excellence went to Teshmont Consultants for the Western Alberta Transmission Line HVDC project. The 500-kV line is Alberta’s first HVDC line linking Edmonton and Calgary. It will improve the power system’s reliability, reduce congestion on the system and save 350,000 tonnes of carbon emissions annually. Teshmont was engineer for owner Altalink on the five year project.

Teshmont won again in the small projects category with its Probabilistic Based Reliability Analysis for Transmission Systems project.

In the buildings category Crosier Kilgour & Partners won an award of excellence for the RBC Convention Centre  Winnipeg expansion. The complex project included creating a large, open exhibition hall that can support semi-trailer trucks over York Avenue. Other highlights of the project include providing an interior spiral truck ramp to the exhibition hall and acoustic separation between the hall and a ballroom.

In the municipal and water technology category AECOM Canada won an award of excellence for the Bowness Sanitary Offload Trunk, which will serve northwest Calgary until the year 2076. The project is the largest micro-tunneling project ever completed in Calgary. 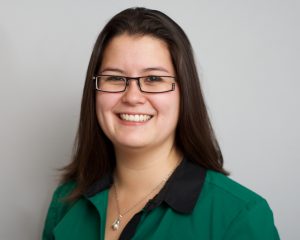 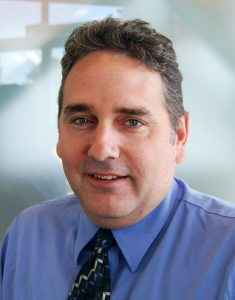 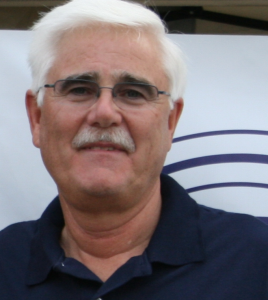 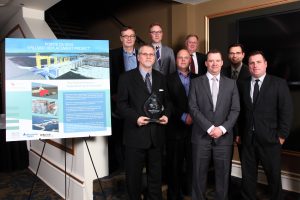