Dumas will succeed Ryan Brain as leader of the WSP’s Canada operations. 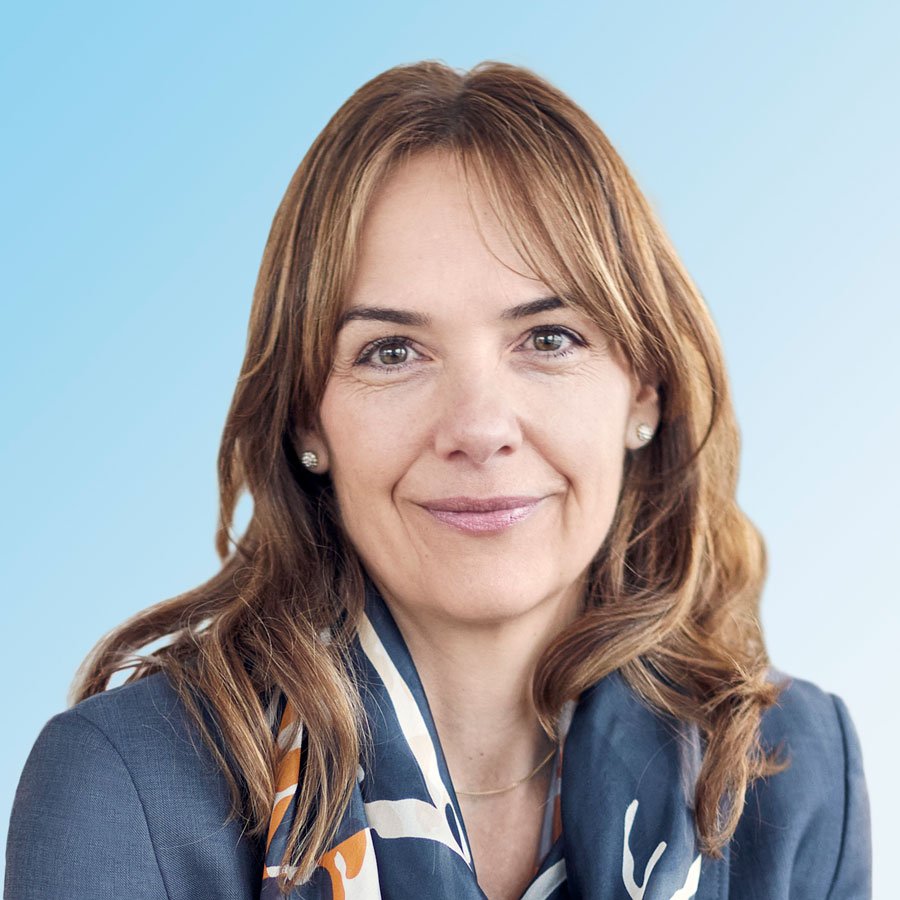 Dumas will succeed Ryan Brain as leader of the WSP’s Canada operations.

A member of the Ordre des ingénieurs du Québec, Dumas is a global engineering and senior construction executive with over 20 years of consulting and multi-disciplinary management experience. Prior to this appointment, Dumas held the role of global director, major projects & programs/executive market leader – Quebec for WSP, a role she began in January 2020. In her previous role, she was responsible for the performance and positioning of WSP’s major projects, project managers and programs on a global scale. In her role as executive market leader  ̶̶  Québec, Dumas worked with provincial leaders to respond to key strategic opportunities with the Quebec market. In addition to her role as president and CEO of WSP Canada, Dumas will serve as the global leader for inclusion and diversity for WSP.

She holds an MBA and master’s and bachelor’s degrees in engineering from Université de Montréal.

“After witnessing firsthand, the undeniable talent and level of expertise of WSP in Canada over the past year, I am proud to continue to work alongside the Canadian leadership team as we pursue the organization’s strategic ambitions to further our client-centric approach and people development initiatives,” Dumas said.

And with the acquisition of Golder, which was announced in December 2020, WSP adds 7,000 employees across 30 countries to its footprint. Approximately 14,000 of WSP’s 54,000 staff will now be dedicated to environmental services and sustainable infrastructure. A news release from the global consultancy noted that leaders from Golder will take on strategic positions throughout WSP’s operating regions and support functions. Golder CEO Hisham Mahmoud will be retiring from his role.