Consulting Engineers of Manitoba had a special evening on April 13. Not only did the association announce the winners of its annual awards, but they launched their new name and logo at the gala event. The organization is now going to be called...

May 2, 2011
by Canadian Consulting Engineer 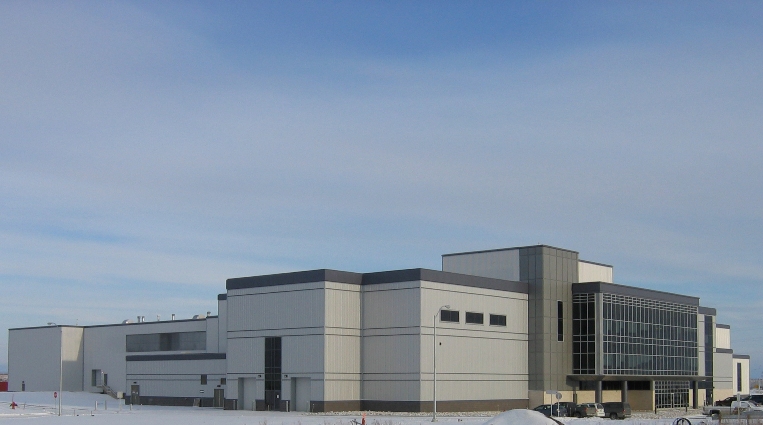 The gala awards event held at the Winnipeg Convention Centre was attended by Lieutenant Governor Phillip Lee and Premier Greg Selinger, as well as other dignitaries.

Selected from 24 entries, the “Keystone Award” which is the top award for an engineering project, went to AECOM for their Winnipeg Water Treatment Project. The 400 ML/d plant includes ozone treatment, biologically activated carbon filtration and ultraviolet disinfection, along with other processes to produce a water that exceeds the quality of current drinking water regulations. The project was also given an award of excellence in the municipal and water technology category.

An award of excellence in the buildings category went to Crosier Kilgour & Partners for the “Resurrecting History,” the Bedford Parkade Project in Winnipeg. The project included reconstructing a four storey facade from 1903.

Dillon Consulting won an award of excellence for the Southwest Rapid Transit Corridor Tunnel in Winnipeg in the transportation category. The tunnel crosses under seven active CN railway tracks and had to be completed in stages.

J.R. Cousin Consultants won an award of excellence in the environmental category for the White Lake Campground Wastewater Biofiltration Treatment and Disposal System. The project replaced a septic field and haulage methods of disposing of sewage with a new plant that has a Waterloo Biofilter and UV disinfection with remote monitoring and control.

The “Engineering Action Award,” which was established six years ago to recognize outstanding service to the profession and community, was presented to William (Bill) H. Brant, P.Eng. A graduate in civil engineering from the University of Manitoba in 1973, Mr. Brant joined Poetker Engineering which was acquired by Cochrane Engineering, which in turn was acquired by Genivar in 2007. He is currently vice president of the Manitoba region for Genivar. His many professional association roles include serving as a past president of ACEC-Manitoba, past chair of the American Water Works Association, and founder of Western Canada Water magazine.

ACEC-Manitoba’s Rising Star Award recognizing exceptional achievements in the early years of a person’s career went to Owen Van Walleghem, P.Eng. He is a mechanical engineer in AECOM’s water department and worked on the award-winning Winnipeg Water Treatment Plant project. He became a full professional engineer in January 2011 and is currently chair elect of ACEC-Manitoba’s Young Professionals Committee for 2011/2012.