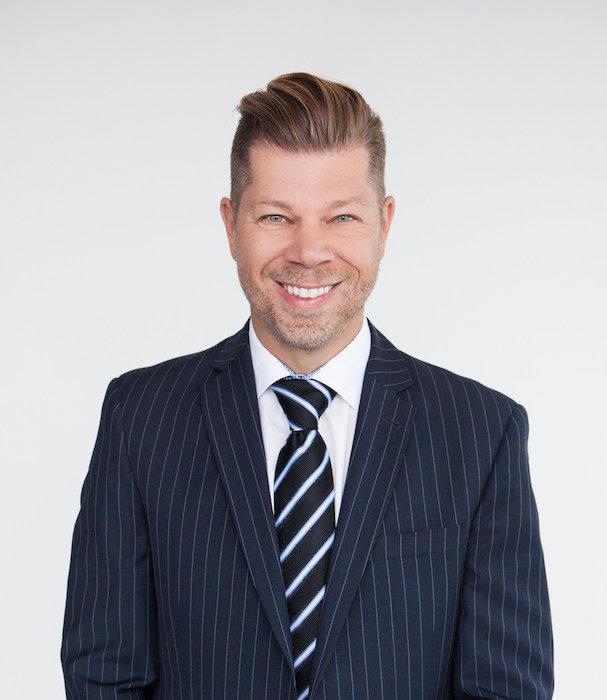 By unanimous consent of its board of directors, Montreal-headquartered CIMA+ has named Denis Thivierge president and CEO. Effective Aug. 1, he will succeed François Plourde, who is set to retire at the end of the year.

Thivierge has more than 25 years’ experience in consulting engineering. He joined CIMA+ in 2007 as vice-president (VP) for the buildings sector in the metropolitan Montreal region. He became a partner in 2008, director of the Montreal office and member of the executive committee in 2016 and chief operating officer (COO) and interim chief financial officer (CFO) in 2019.

“I thank the board of directors, shareholders and outgoing president for the confidence they have shown in me,” he says. “I look forward to taking on this new challenge with the support of a strong management team. I intend to continue to grow the company by pursuing an approach similar to that of François.”

Plourde has been with the firm for 33 years and led it for the past eight. He will remain in place this year to help ensure a smooth executive transition while continuing to manage the firm in its normal course of business.

“I believe this is the right time to retire and hand over the reins to my successor,” he says.