Change at the top of AECOM

AECOM has announced that John M. Dionisio (65) is stepping down as chief executive officer and Michael S. Burke (50) is taking the role.  The changes will be effective in March 2014. 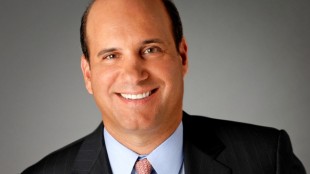 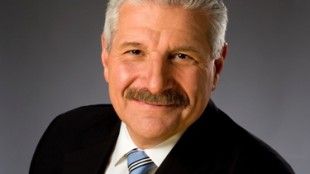 AECOM has announced that John M. Dionisio (65) is stepping down as chief executive officer and Michael S. Burke (50) is taking the role.  The changes will be effective in March 2014.

Burke is currently president of the Los Angeles-based company and was previously its chief financial officer. He joined AECOM in 2005.

The board of directors elected Burke as CEO on December 11, saying it is part of a planned succession process. In its announcement, the company said that Burke “has played a key role in the company’s ability to double its workforce, triple its revenue and dramatically expand its technical capabilities and geographic reach during his tenure.”

Burke said: “I am extremely honored to lead AECOM and am grateful to John and the board of directors for the privilege to lead the 45,000 AECOM architects, engineers, designers, planners, scientists and management professionals who serve our clients around the world.” He continued: “I look forward to working with our talented management team to leverage AECOM’s strengths and leadership in technical excellence, innovation and project delivery to provide world-class service to our clients, professional development opportunities to our staff and incremental value to our stockholders.”

In Canada AECOM is one of the largest consulting engineering companies, employing 3,000 people.