The province explored the feasibility and benefits of building four new schools using a public private partnership (P3) model ... after review, it decided instead to enhance its existing approach by applying lessons learned through analysis of P3 principles, innovations and methodologies. 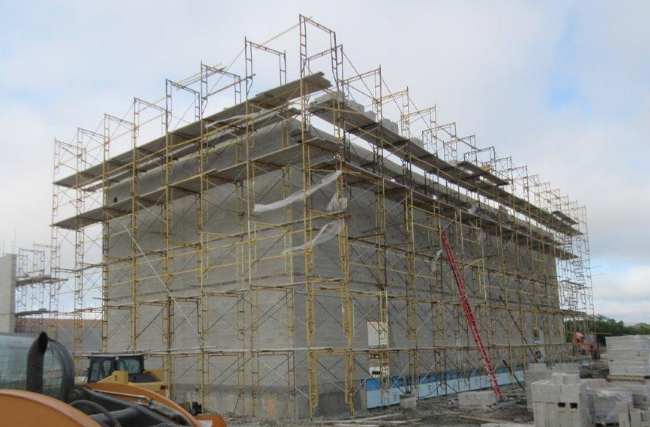 Manitoba’s Education and Training Minister Kelvin Goertzen has provided a progress report on the construction of seven new schools in Manitoba, which are at various phases of the design, tender and build process, and he also outlined the procurement process the province is using for these projects.

“Our government is building the most schools ever in Manitoba in such a short time period,” said Goertzen in a media release.  “Over the past two decades, we averaged one new public school per year, but we’ve had to change our approach to keep up with unprecedented growth in some divisions.  We’re happy to have found an innovative way to deliver the greatest value for money to Manitobans and ensure quality schools will be on time and on budget.”

In June 2017, the province issued a request for proposals (RFP) for two new schools – a kindergarten to Grade 8 in Winkler and a grade 9 to 12 in Niverville .  Construction is on schedule and expected to be complete Aug. 15, 2019.

As part of the province’s 2018 Budget, the province confirmed construction of five additional new schools.  It plans to issue a RFP Oct. 15 for the construction of a kindergarten to Grade 8 and a grade 9 to 12 school, which will be constructed together on the same site in  the Pembina Trails School Division.  The province is tendering both schools as one bundled package and will use a consolidated design-build procurement strategy to achieve design efficiencies and cost savings.  The province expects to complete the RFP process and award a contract in early 2019.

The province will also issue separate tenders for the construction of three schools under an enhanced version of the traditional design-bid-build procurement process to achieve a compressed design schedule and cost savings.  The minister said design work is already 66% complete and the timing of the competitive tender process is as follows:

The province anticipates awarding those tenders in late 2018 or early 2019.

The province had initially explored the feasibility and benefits of building four new schools using a public private partnership (P3) model and retained KPMG to prepare a P3 Business Case evaluation and report. After review, the province decided instead to enhance its conventional Public Schools Finance Board approach to apply many of the lessons learned through analysis of P3 principles, innovations and methodologies.

“We will be achieving many of the advantages available through P3 school construction, which will allow us to bundle elements and build multiple schools at once through an accelerated process that saves money,” said Goertzen.  “Government as a whole still sees merit to exploring the P3 model on other projects, but we did our research in this particular area and developed our own innovative approach.”

Goertzen noted the new approach is saving the province an estimated $18 million, which is allowing it to build one more school than initially planned.

In order to preserve the integrity of the competitive bid process and maximize savings, the minister committed to release the full KPMG report immediately after all tenders have been awarded. 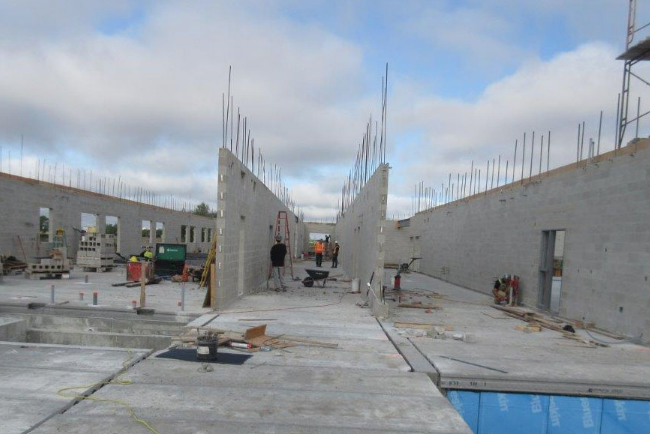