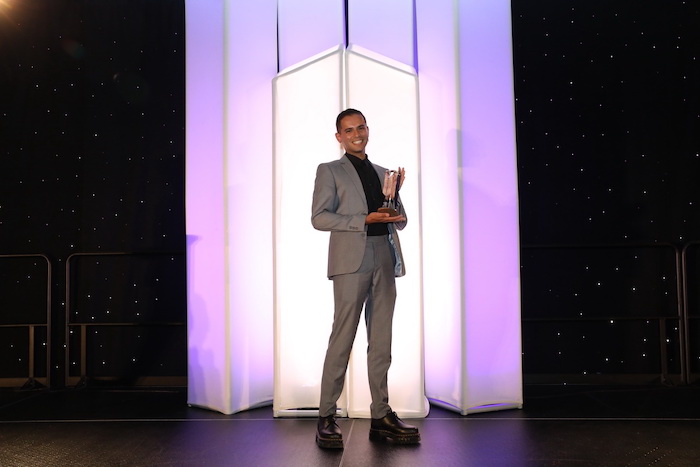 Michael Mousa of Dialog was among this year’s winners. Photo courtesy CaGBC.

“Highlighting our successes is a good way to advance green buildings across Canada and demonstrate the sector’s leadership in the transition to a low-carbon economy,” said CaGBC president and CEO Thomas Mueller.

Projects that won awards this year include:

The following individuals were also honoured: