Design work has already begun and major construction will start in 2018 with completion expected in 2020. 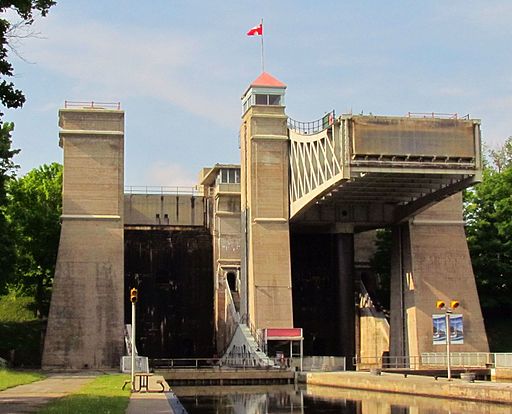 The contracts include the restoration and repair of dams, locks, canal walls, and other water retaining structures along the waterway.  Design work has already begun and preparations are underway to ensure that field work can begin this year. Major construction will begin in 2018 and is expected to be completed in 2020.

Each of the four contracts awarded contain multiple projects bundled together based on their geographical location along the Trent-Severn Waterway.

“This is a significant milestone for the Trent-Severn Waterway Federal Infrastructure Investment Program. These four contracts represent approximately 30 individual projects stretching the length of the waterway, which will have a positive impact for our local tourism and construction sectors.  Each project will continue to bring benefits to the communities along the way, long after the work is completed in 2020,” said Maryam Monsef, MP for Peterborough-Kawartha, in a government release.