Next, the finalists will submit bids for the RFP phase. 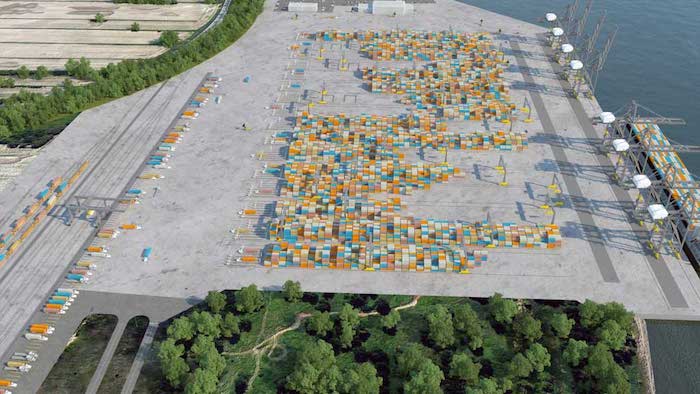 “The RFQ process confirmed strong interest in our project locally, nationally and internationally,” says MPA president and CEO Martin Imbleau. “We need more resilient supply chains. This expansion will consolidate the Port of Montreal’s role as a driver of development for Quebec and Canada.”

The three qualified finalists will now be invited to submit bids in the request for proposals (RFP) phase, which will last approximately 12 months. The final selection is slated for the second quarter (Q2) of 2023, followed by financial and commercial closing in the third quarter (Q3) of 2023 and the start of construction within the year. The terminal is expected to be commissioned by the end of 2026.

“The Port of Montreal’s expansion project in Contrecœur will be an important lever of economic development for years to come,” says Guy LeBlanc, president and CEO of Investissement Québec. “We are pleased to support the MPA in its efforts to maximize the local impact of this major project.”