Alberta’s Strategic Transportation Infrastructure Program will support 87 municipal road, bridge and community airport projects in 50 communities across the province in 2017-18. 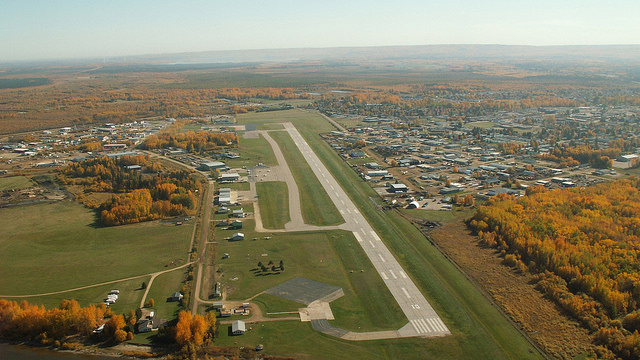 “STIP funding helps our rural and smaller urban municipalities sustain their local transportation infrastructure which contributes to a higher quality of life in these communities. Investing in our towns and counties through STIP will not only ensure they have the roads and bridges they need to grow sustainably, but will also help to create good-paying construction and engineering jobs,” said Brian Mason, Alberta’s Minister of Transportation and Minister of Infrastructure in a news release from the province.

Approved initiatives include a repaving project at Slave Lake Airport, bridge and culvert replacements in Big Lakes County and in the Municipal District of Lesser Slave River and grading and other improvements on Cattle Ranch Road in the East Prairie Metis Settlement.

“Having both a forestry air tanker base and air medevac at the Slave Lake Airport, it is easy to see this airport is heavily used by the people of this region and surrounding area. This infrastructure would not exist without provincial support, and after five years of lobbying we are excited to see the province investing again in regional airports.” said Tyler Warman, Mayor of Town of Slave Lake, in the release.

The Government of Alberta is providing more than $37 million in STIP grants this year to support 87 municipal infrastructure projects in 50 communities across Alberta. The total eligible cost of these projects is $61.4 million and the municipal contribution total is $24.2 million: