John O’Keefe, P.Eng., one of the founders of Aercoustics Engineering in Toronto, has recently retired. O’Keefe is one of Canada’s foremost architectural acousticians, responsible for the acoustic design of many performing arts centres, such as Vancouver’s Orpheum and Queen Elizabeth Theatre, the Esplanade Arts and Heritage Centre in Medicine Hat, Alberta, and Toronto’s Princess of Wales Theatre. The firm, which was launched in 1974, has won several Canadian Consulting Engineering Awards, including the Schreyer Award. Steve Titus is now president and chief executive office of the company.

Bruce Bodden, P.Eng., formerly of MMM Group in Toronto, has been appointed to the board of Infrastructure Ontario, the government body that manages large P3 projects and oversees the province’s real estate portfolio. Bodden will serve for three years on the board. Prior to his retirement he was president and chief executive officer of MMM, based in Toronto. He is also a past-chair of Consulting Engineers Ontario and a past director of ACEC-Canada. He is on the editorial committee of this magazine.

The B.C. Ministry of Transportation and Infrastructure’s Deputy Minister’s Consulting Engineering Awards were announced early in March. The awards recognize work by consulting engineers in partnership with the Ministry. The Ministry nominates the projects to go forward. Assistant Deputy Minister David Duncan handed out the awards on March 5.

Five first place awards were given:

To see the full results and photos, click here. 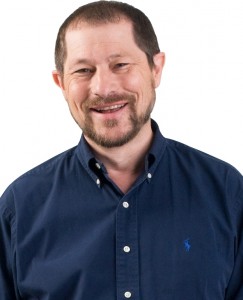 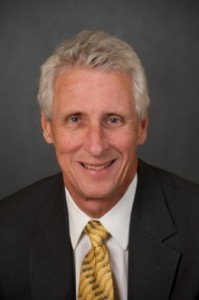 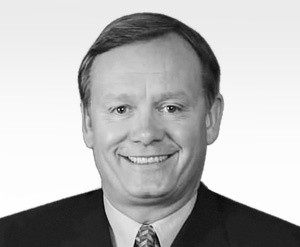