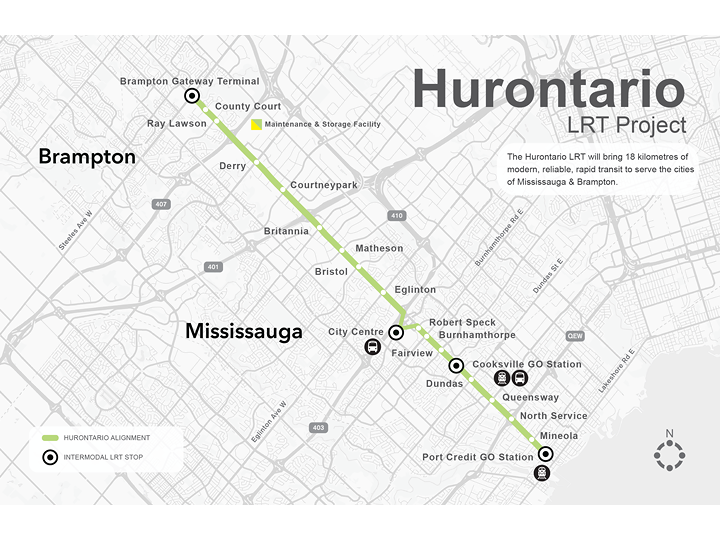 Infrastructure Ontario and Metrolinx announced that the Mobilinx team has been selected as the preferred proponent to design, build, finance, operate and maintain the Hurontario Light Rail Transit project.

Members of the Mobilinx team include:

Financial terms of the contract are expected to be concluded by this fall 2019, with design work to begin shortly thereafter. 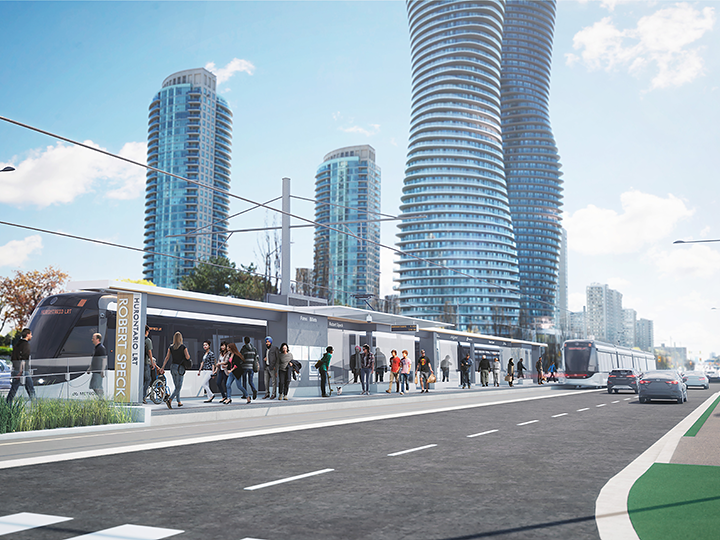