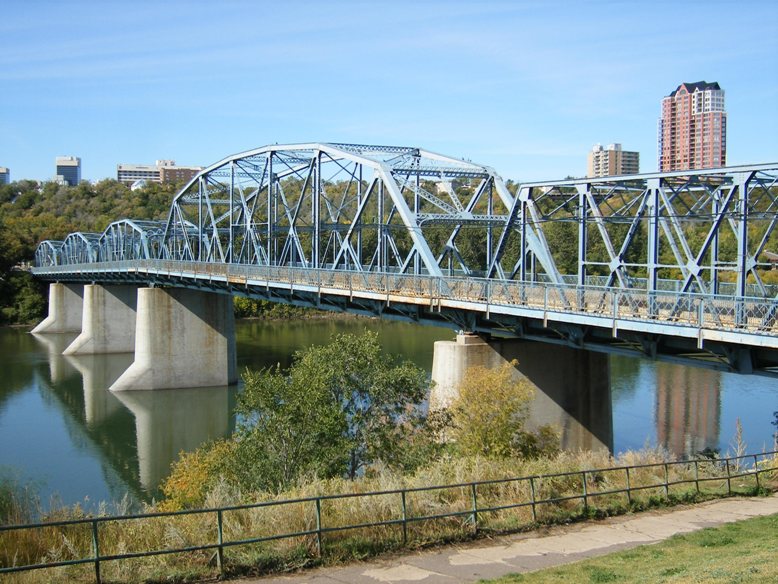 The prestigious CISC National Steel Design Awards are a culmination of a two-year competition that brings together regional winners from across the country.

The winner in the engineering category is The Bow in Calgary.

The structural engineer was Halcrow Yolles. The architects were Foster & Partners / Zeidler Partnership, general contractor was Ledcor. Others involved were Supreme Steel and Walters, joint venture.

The citation reads: “This iconic, crescent shaped office tower is unique on the continent in its application of a triangular steel diagrid system to a curved building. Open structure, sustainable functionality and striking aesthetics were key features of the project that contributed to its selection as the winner.”

In the sustainability category, the winner was the Dawson Bridge Rehabilitation in Edmonton.

The engineer was DIALOG. Others involved were Empire Iron Works and Steel Design and Fabricators.

The citation reads: “After almost a century of use, the Dawson Bridge needed significant repair. The design team’s use of a lightweight composite steel plate and elastomer deck system and innovative technology to restore the bridge to the glory of its past while strengthening its structural performance for future use were key sustainable features that led to the project’s selection as the winner.”

In the architecture category, the winner is the Art Gallery of Alberta.

The citation reads: “A stunning addition to Edmonton’s cultural landscape, the Alberta Art Gallery has become an iconic building for the city’s artistic identity. Sinuous stainless steel surfaces and complex curving geometry inspired by the aurora borealis were key features that contributed to the project’s selection as the winner.”

For profiles on the winning projects, click here: www.cisc-icca.ca/awards/national/2012.