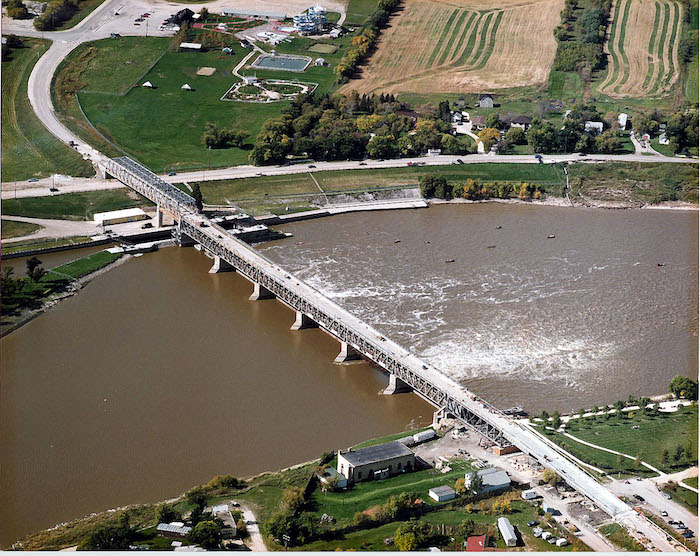 Public Services and Procurement Canada (PSPC) has awarded a $40-million construction contract to M.D. Steele Construction to rehabilitate the St. Andrews Lock and Dam (SALD), which controls water levels on the Red River in Lockport, Man., between itself and the upstream James Avenue Pumping Station. The project’s design and engineering contract was awarded to Associated Engineering (AE) in 2019.

The bridge deck replacement project will extend the facility’s overall service life by making it more durable and safer to use. By improving access for vehicles, pedestrians and cyclists and removing existing speed and load limits, the project is expected to improve the commercial transportation of goods and services through the area.

The main span deck will be replaced with wider traffic lanes and accessible ramps will be added at either end of the bridge. The sidewalk’s width will also be increased. Finally, the facility’s approach spans and steel support structure will be repaired and widened.

The SALD bridge’s main span was built in 1951 and most recently rehabilitated in 1993. In 1990, the Canadian Society of Civil Engineering (CSCE) designated the dam a National Historic Civil Engineering Site. The deck is now at the end of its service life.

Construction work on the facility, reportedly the last remaining Camere-style dam anywhere in the world, is scheduled for completion by fall 2022. During construction, at least one lane is expected to remain open to traffic. 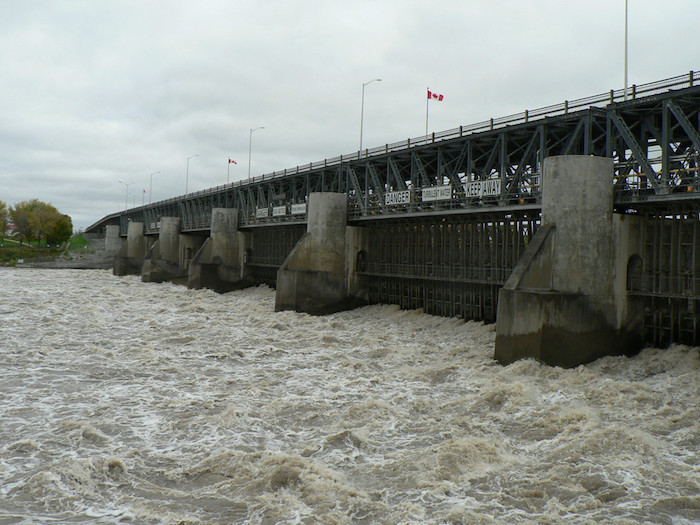