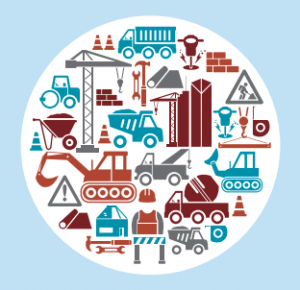 A new report recommends Ontario’s government look into road pricing, among other new revenue tools, to make up for shortfalls in gas and diesel taxes.

In the report—”Ontario’s Downward Trend for Fuel Tax Revenue: Will Road Pricing Fill the Gap?”—Harry Kitchen, professor emeritus in the department of economics at Ontario’s Trent University, discusses how the technological advances that have resulted in greater fuel efficiency, hybrid engines and electric vehicles (EVs) have also affected fuel-tax revenues. Further, as millennials and retiring baby boomers drive less, the report predicts a per-capita drop in motor fuel demand from 1,054 L in 2018 to 599 L by 2040.

“The time has come to introduce new vehicle-related charges to compensate for the expected decline in future fuel tax revenue,” says Kitchen. “It’s time to recognize both road pricing and parking charges could help pay for road and transit infrastructure, which we need for commuting and the movement of goods.”

The report is Kitchen’s third since 2014 about this topic and commissioned by the Residential and Civil Construction Alliance of Ontario (RCCAO), but suggests the drop in revenue is more pronounced than previously estimated.

“The decline will present challenges in light of Ontario’s massive infrastructure requirements,” says Andy Manahan, RCCAO’s executive director. “Premier Ford has an opportunity to bring in more resilient revenue streams. High Occupancy Toll (HOT) lanes are a more effective way for users to pay for highways. Drivers can pay a toll either by time of day or distance travelled or opt not to pay by staying in the general-purpose lanes.”