Kiewit is the lead for design and construction on the southwest portion of the Calgary Ring Road. The federal and provincial governments announced funding to construct this portion of the ring road on July 16. The project involves the construction of 31 kilometres of six and eight-lane divided highway from Highway 8 to MacLeod Trail SE and the reconstruction of Glenmore Trail from Sarcee Trail to east of 37 Street. It is a complex project that includes a flyover, railway crossing, 49 bridges and 14 interchanges. The 30-year design-build-finance-operate contract is with the Mountain View Partners consortium, which includes Meridiam, Alberta Highway Services and Kiewit.

SNC-Lavalin’s division Qatar Kentz has been contracted to do the engineering and support services for a gas-to-liquids complex at Ras Laffan Industrial City in Qatar. The five-year contract is with Oryx GTL, a joint venture between Qatar Petroleum and Sasol of South Africa.

Stantec has volunteered to partner with the City of Edmonton on a $20,000 study to create a bike grid downtown, similar to Calgary’s. The company wants the cycling option for its 1,700 employees who are moving into Stantec’s new downtown tower in 2018. Stantec and the city would contribute half each to the cost of the study, with Stantec doing the technical analysis. 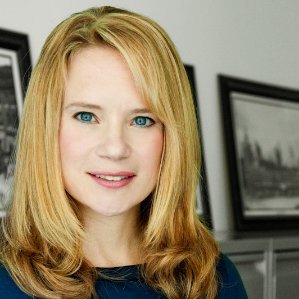 Just three individuals identified as consulting engineers were among the 43 people inducted into the Canadian Academy of Engineering in June. The new Fellows were Suzelle Barrington of Consumaj, Andrew Pape-Salmon, an associate and senior energy specialist with RDH Building Engineering Group, and Douglas VanDine, president of VanDine Geological Engineering. Most of the other new CAE Fellows are academics or in industry. To see the full list, click here.

Whatever the size of your company and wherever you are. Canadian Consulting Engineer is interested in hearing what’s happening at your firm. E-mail any information to bparsons@ccemag.com