The city is seeking an executive director for the new office that will play a role in providing end-to-end oversight of transit expansion projects as they advance through the project lifecycle. 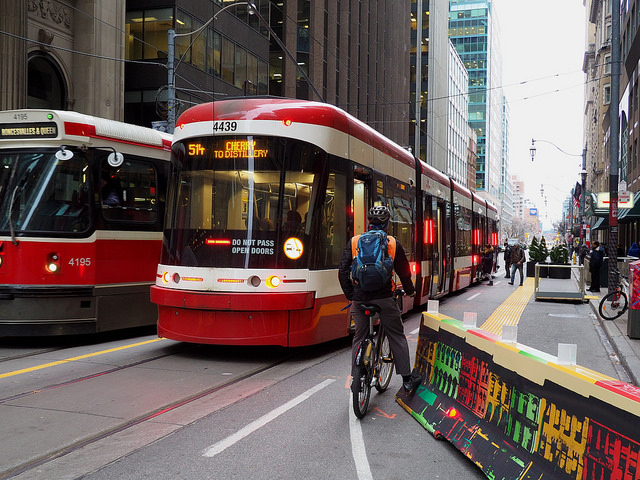 The City of Toronto is establishing a new Transit Expansion Office that will lead and direct the City’s participation in long-term, multi-billion-dollar transit network expansion projects.

“We are building a connected transit network that will help people move around our city. We are reorganizing the City government to ensure we have an office focused on getting our major transit projects built as soon as possible,” said Mayor John Tory in a media release. “Council has approved Toronto’s transit network plan, voters have endorsed it and this office will be tasked with making sure every project in that plan, including the Relief Line, is completed on time and on budget.”

The new Transit Expansion Office, the first of its kind for the City, will play a role in providing end-to-end oversight of transit expansion projects as they advance through the project lifecycle and will:

“Fast and reliable transit is a priority in building toward a vibrant future for our city. Given the size and complexity of Toronto’s transit expansion portfolio, we’re searching for a leader who will put in place a team that can effectively co-ordinate projects among City divisions and agencies, and work closely with other orders of government to best serve our residents,” said City Manager Chris Murray in the release.

The City is now beginning the search for the office’s first executive director.

Over the next decade, the City will be working with Metrolinx to implement the SmartTrack Stations Program and the GO Expansion Program, while continuing to advance other priority transit expansion projects including the Relief Line, the Bloor-Danforth subway extension into Scarborough, the Eglinton East LRT, the Eglinton West LRT, and the Waterfront Transit Network.