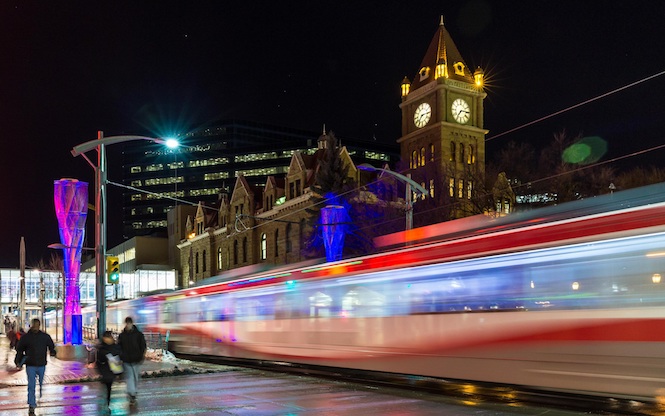 Reporting 2.11 billion passenger trips for 2017, Canadian transit systems bucked a North American trend and reported their first aggregate increase in national ridership since 2014, according to the Canadian Urban Transit Association (CUTA) upon the release of CUTA ridership statistics for 2017 during its Annual Conference and Transit Show, which took place from November 19 to 21 in Toronto..

2017 saw a 1.5% increase in Canadian transit trips over the previous year, about 30 million additional passenger trips. While some transit systems reported decreases in ridership over the same period, growth from other systems contributed to an overall national increase.

“This upward trend in ridership is welcome news and provides important information to transit systems and to the governments that fund them,” said Marco D’Angelo, president and CEO of CUTA. “Systems that offer more services to their customers are often rewarded with higher ridership. That said, the challenge for transit systems is offering increased service levels while working with limited operating budgets.”