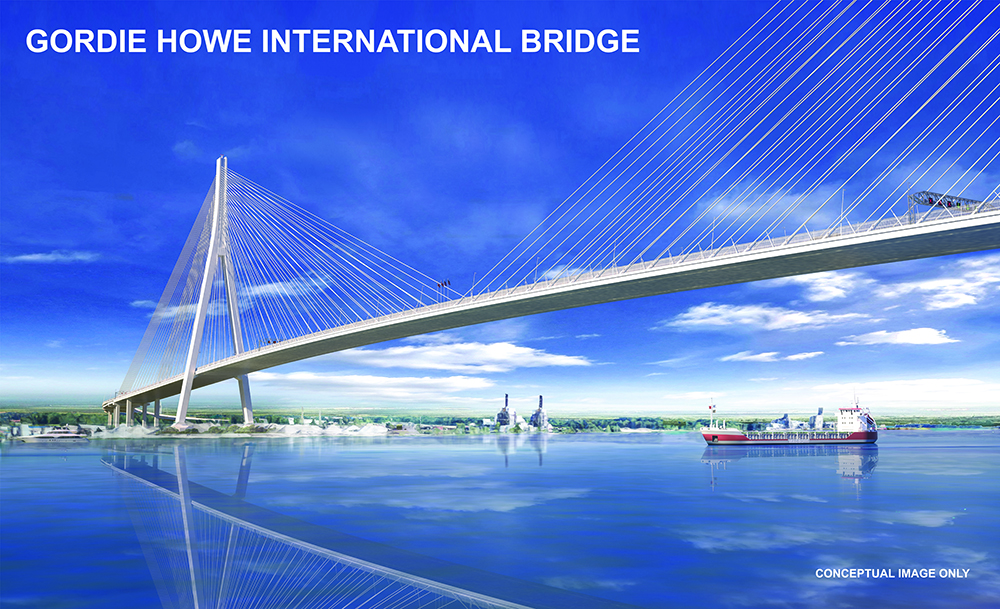 Bridging North America was selected from three proponent teams invited to participate in the RFPstage.

The technical and financial proposals were evaluated by subject-matter experts with extensive engineering and financial expertise and, as with the entire P3 procurement process, the evaluation was overseen by an independent fairness monitor who provided an independent opinion confirming the fairness, openness and transparency of the process.

Over the coming months, WDBA will negotiate final contract details with Bridging North America. The cost of the project, design details and expected construction schedule will be announced publicly following financial close which is expected by the end of September.