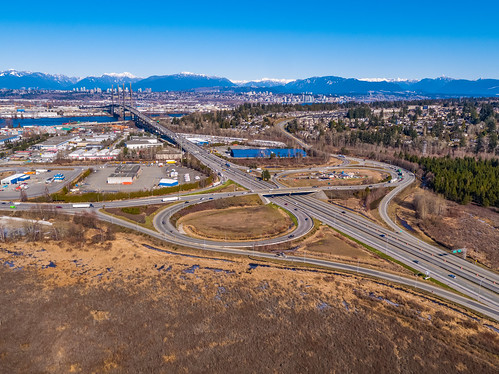 British Columbia’s ministry of transportation and infrastructure announces the provincial government has awarded a fixed-price contract to design and build its Highway 91/17 upgrade project.

Specifically, the contract has been awarded to Pacific Gateway Constructors General Partnership, a team that includes:

As its name suggests, the project will involve a combination of improvements to Highways 91 and 17, as well as to the Highway 91 Connector, with the aim of improving travel time and safety for commuters along the trade corridor in Delta, B.C. There will be upgrades to Highway 91 and the Connector at the Nordel Interchange and Nordel Way intersection, as well as new interchanges at (a) Highway 17 and the Connector and (b) River Road connecting to Highway 17.

Major construction is scheduled for early 2020 and completion for 2023. The project is part of a larger $260-million package being delivered by the ministry.

Funding partners include the provincial government, the Vancouver Fraser Port Authority and the national infrastructure component of the federal government’s New Building Canada Fund (NBCF). Also, the Tsawwassen First Nation has funded $5.2 million in upgrades to 27B Avenue, which are already complete.