The province will kick in up to $1.53 billion over eight years to support Stage 1 of Calgary's north-south LRT project. 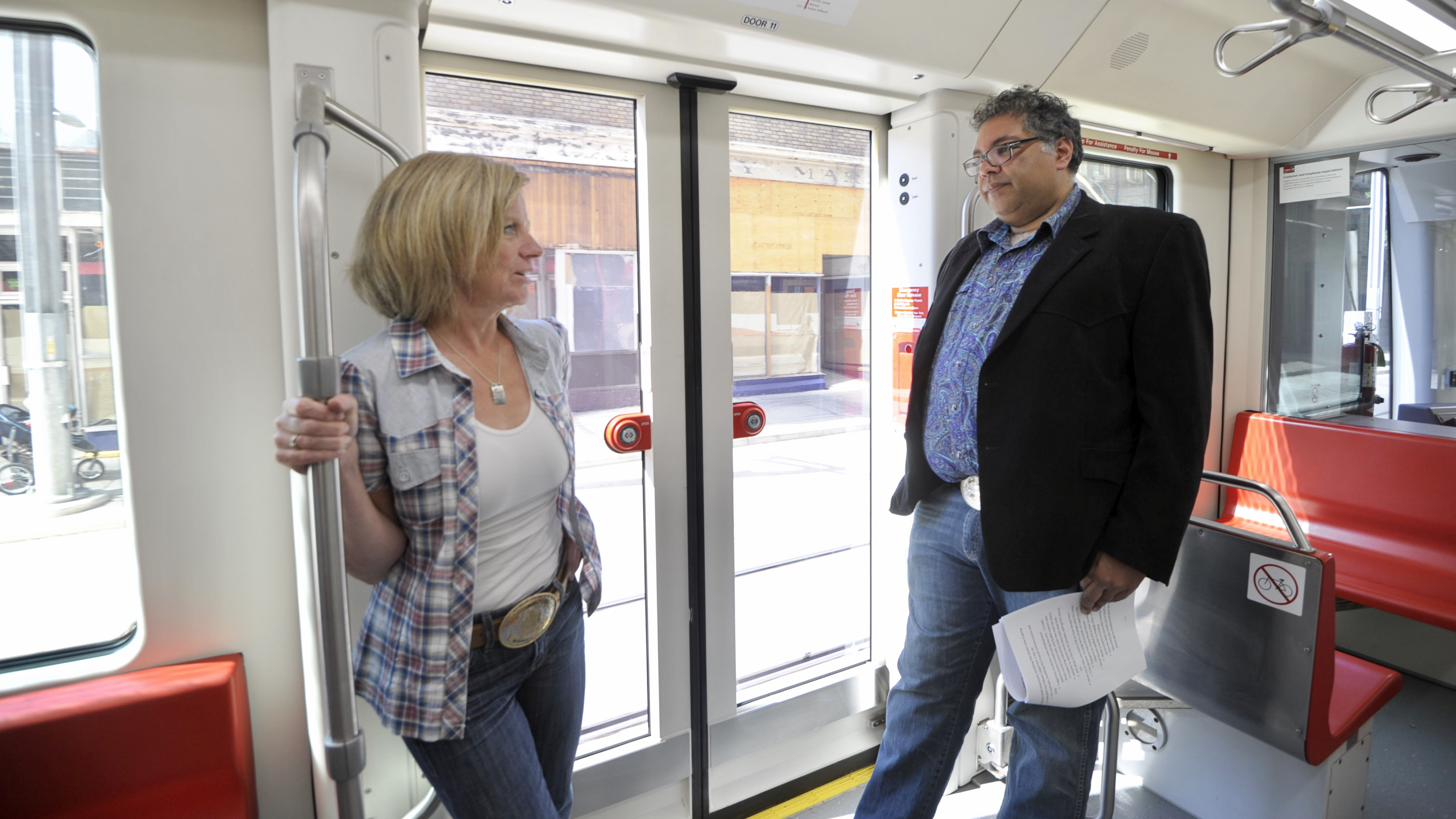 On the eve of the kick-off to the Calgary Stampede, the province of Alberta has announced that it will provide one-third of the total project cost, up to $1.53 billion over eight years to support Stage 1 of Calgary’s Green Line LRT project.

The LRT will serve more than 60,000 Calgarians every day connecting communities from 16th Avenue North through the downtown core to Shepard in the southeast. Stage 1 is projected to begin construction in 2020 and is anticipated to open in 2026. This stage will include a 4 km tunnel in the downtown area.

“The Green Line project is about connecting Albertans – to work, to recreation and to home to spend time with their loved ones,” said Alberta Premier, Rachel Notley.

In the 10 years leading up to opening day, Stage 1 of Green Line construction is estimated to create more than 12,000 direct  jobs and over 8,000 supporting jobs, such as engineering, planning and administration.

The project will also support new, transit-oriented developments like Quarry Park in the south.

“As the largest public infrastructure project in our history, the Green Line will transform our city,” said Naheed Nenshi, mayor of Calgary.

Stage 1 is set to incluse: 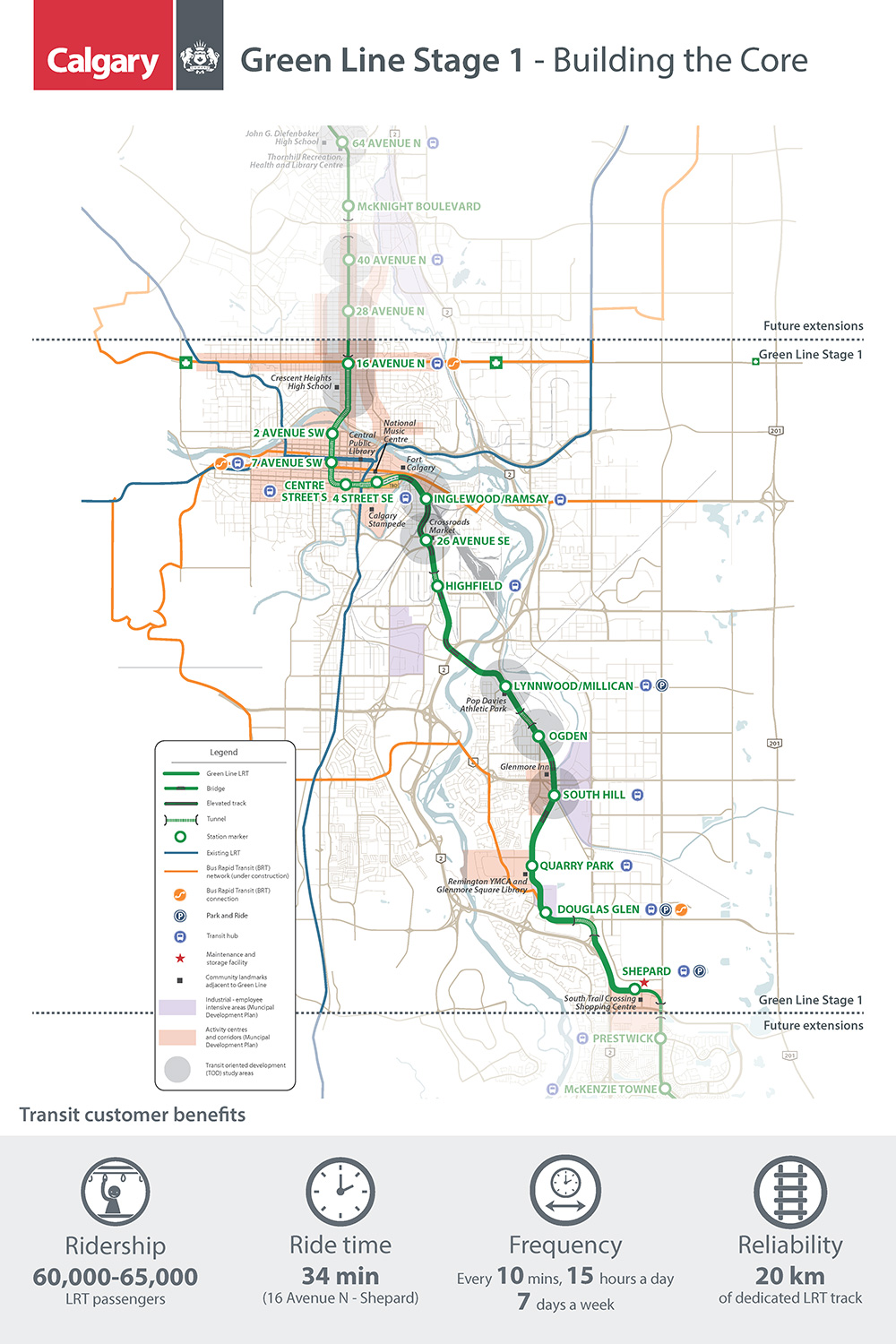