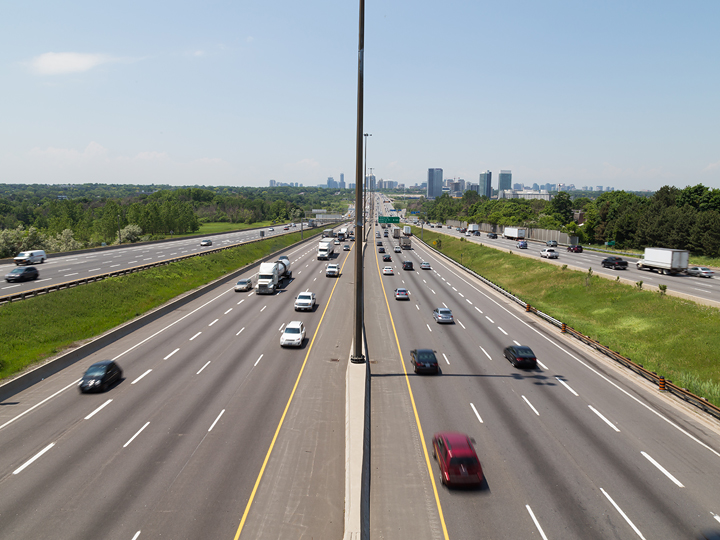 Canadian construction giant Aecon Group has announced that its consortium West Corridor Constructors has reached financial close with Infrastructure Ontario on the Highway 401 Expansion design-build-finance project in the Greater Toronto Area (GTA) with a contract valued at $639.8 million.

Construction is expected to begin in Q4 2019, with substantial completion in Q4 2022.

The Highway 401 Expansion is an approximately 18km reconstruction and widening project in the western part of the GTA, from the Credit River in Mississauga to Regional Road 25 in Milton, consisting of two 10-lane segments, two 12-lane core collector systems and median High Occupancy Vehicle (HOV) lanes.