A fully integrated contract aims to provide a higher level of service on the GO network. 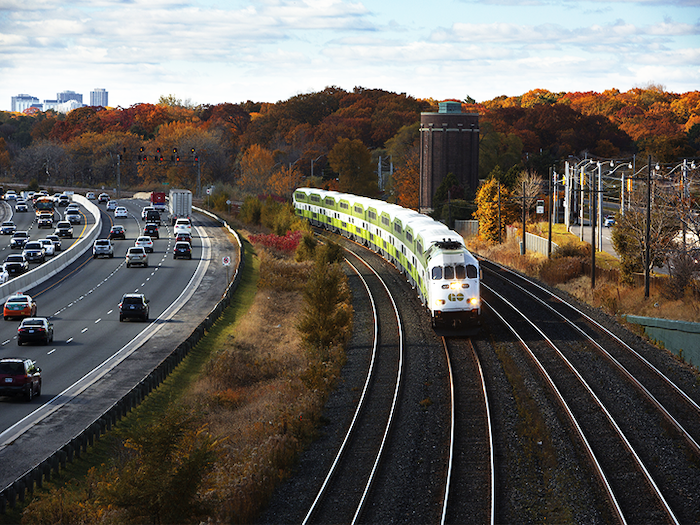 The announcement is the first step in the negotiations process for the project, which will involve electrifying the rail network and adding two-way, all-day service. Upon successful conclusion of the process, ONxpress Transportation Partners would proceed toward commercial close, which is expected in the coming months. Aecon holds a 50% interest in the civil joint venture (JV) with FCC, which is undertaking construction, and a 28% interest in a 25-year operations and maintenance (O&M) partnership with Deutsche Bahn.

“We are pleased to bring our multidisciplinary expertise to this project that will significantly improve regional rapid transit service, with increased frequency, faster trains, additional stations and seamless connections,” says Jean-Louis Servranckx, Aecon president and CEO. “This is one of the largest transportation investments in Canada.”

Early works and a two-year collaborative development phase are expected to commence in the second quarter (Q2) of 2022, with O&M anticipated to begin in Q2 of 2024.