The new FLIR ONE Pro delivers the highest thermal image quality and clarity of all FLIR ONE generations. 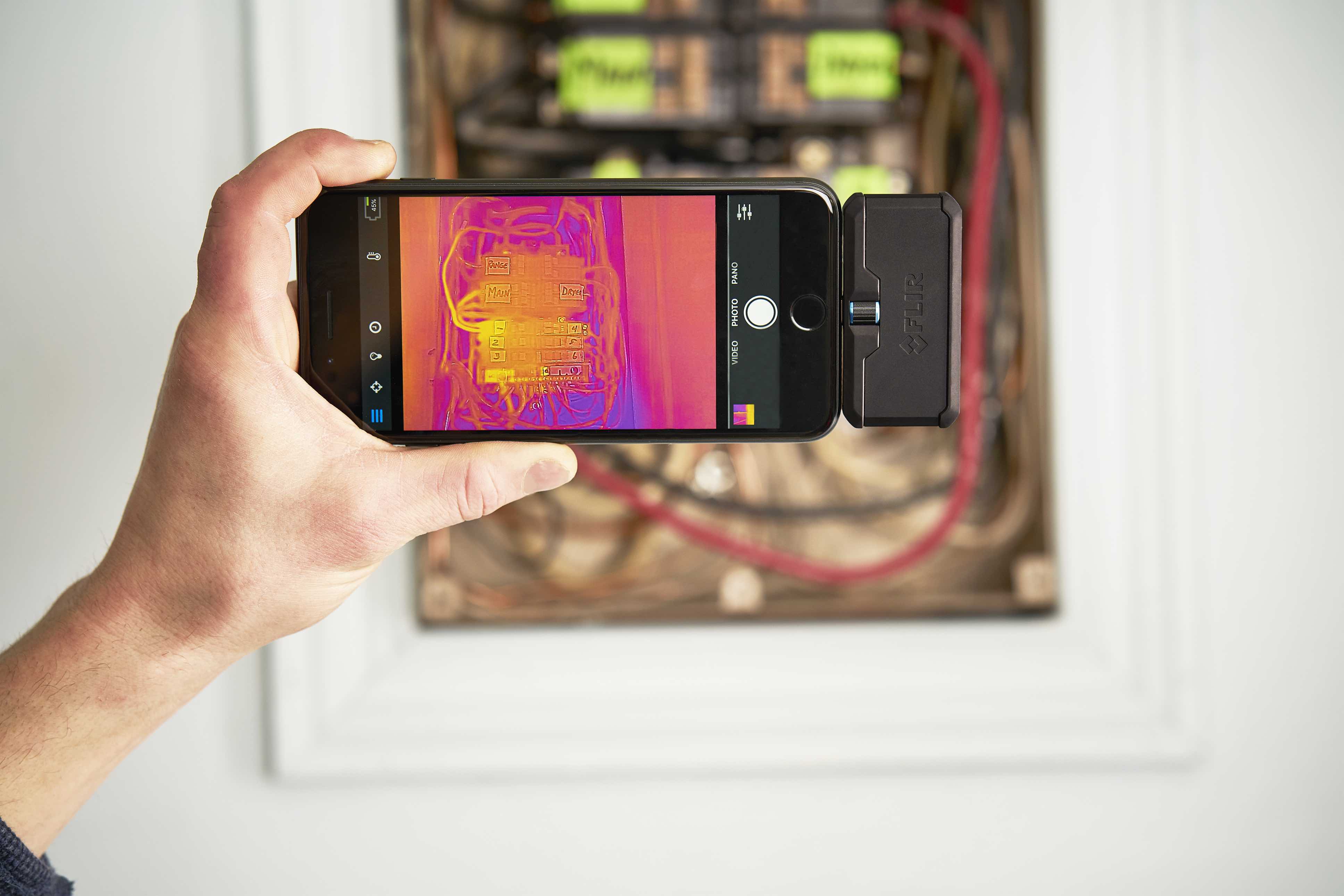 FLIR Systems, Inc. has announced that its new third generation FLIR ONE and FLIR ONE Pro thermal imaging cameras are available for order. Powered by FLIR’s Lepton thermal microcamera core, the FLIR ONE builds upon a legacy of enabling thermal imaging on smartphones.

The latest FLIR ONE is FLIR’s most affordable smartphone thermal camera while the first edition FLIR ONE Pro is the most advanced FLIR ONE to date.

Like its predecessors, both new FLIR ONEs come with a thermal and a high-definition visible camera. Using FLIR’s multispectral dynamic imaging (MSX) technology, both FLIR One models emboss high-fidelity, visible-light details onto the thermal imagery to improve image quality. The FLIR ONE and FLIR ONE Pro offer new features including: 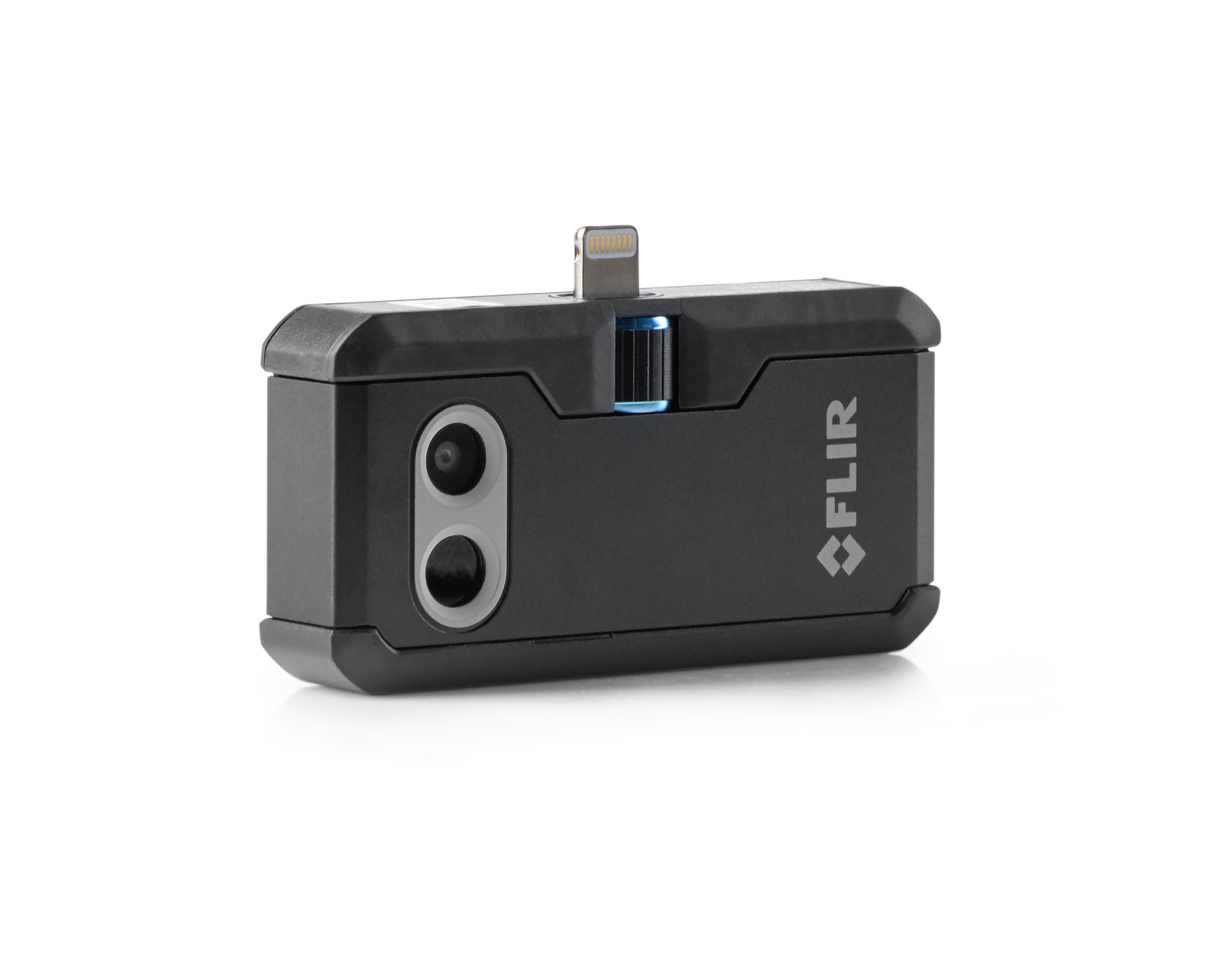 The all-new FLIR ONE Pro, designed for professionals, has a ruggedized design that is drop tested to 1.8 meters. Combining FLIR’s MSX with FLIR’s video signal processing technology, VividIR, the FLIR ONE Pro delivers the highest thermal image quality and clarity of all FLIR ONE generations. It also offers exclusive, advanced FLIR ONE App features, including multiple spot temperature meters and selectable onscreen temperature tracking regions.

“Our goal with the third generation FLIR ONE and FLIR ONE Pro is to equip more consumers and professionals alike with the ability to experience the power of thermal imaging and the world’s sixth sense,” said Andy Teich, president and CEO of FLIR Systems. “With continued research and development, we’ve combined the functionality of previous versions with greater affordability to provide a thermal camera accessory at just US$199.99. Meanwhile, we have also created the more powerful FLIR ONE Pro for those who require more functionality and image clarity either at home, at play, or on the jobsite.”