Susan Uthayakumar will become country president for Canada as of January 1, 2018. 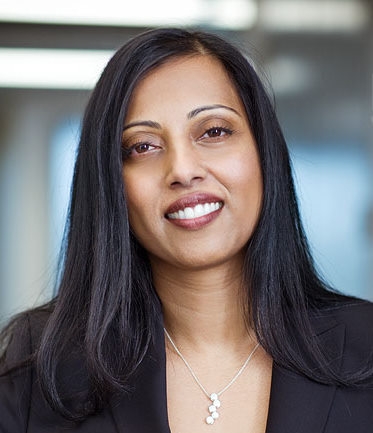 Schneider Electric has announced that Susan Uthayakumar will become country president for Canada as of January 1, 2018, reporting to Annette Clayton, CEO and president, North America, and chief supply chain officer.

“Susan is a strong and accomplished leader and an advocate for the customer,” said Annette Clayton, CEO & President, North America. “She has the vision and proven ability to inspire and connect with our people who strive daily to deliver on the needs of our partners and customers.”

Uthayakumar, a 13-year veteran of Schneider Electric, was most recently vice president, national sales, Canada, responsible for developing and executing the sales strategy for the company’s electrical distribution and industrial automation products and solutions.

Uthayakumar holds multiple degrees in finance from the University of Waterloo and an MBA from the Kellogg School of Management at Northwestern University.

In her role as country president, Canada, she will be responsible for overseeing all strategic initiatives in the country and driving its revenue and growth. She will continue to play an integral part in elevating Schneider Electric’s presence in Canada as a leader in energy management and automation.