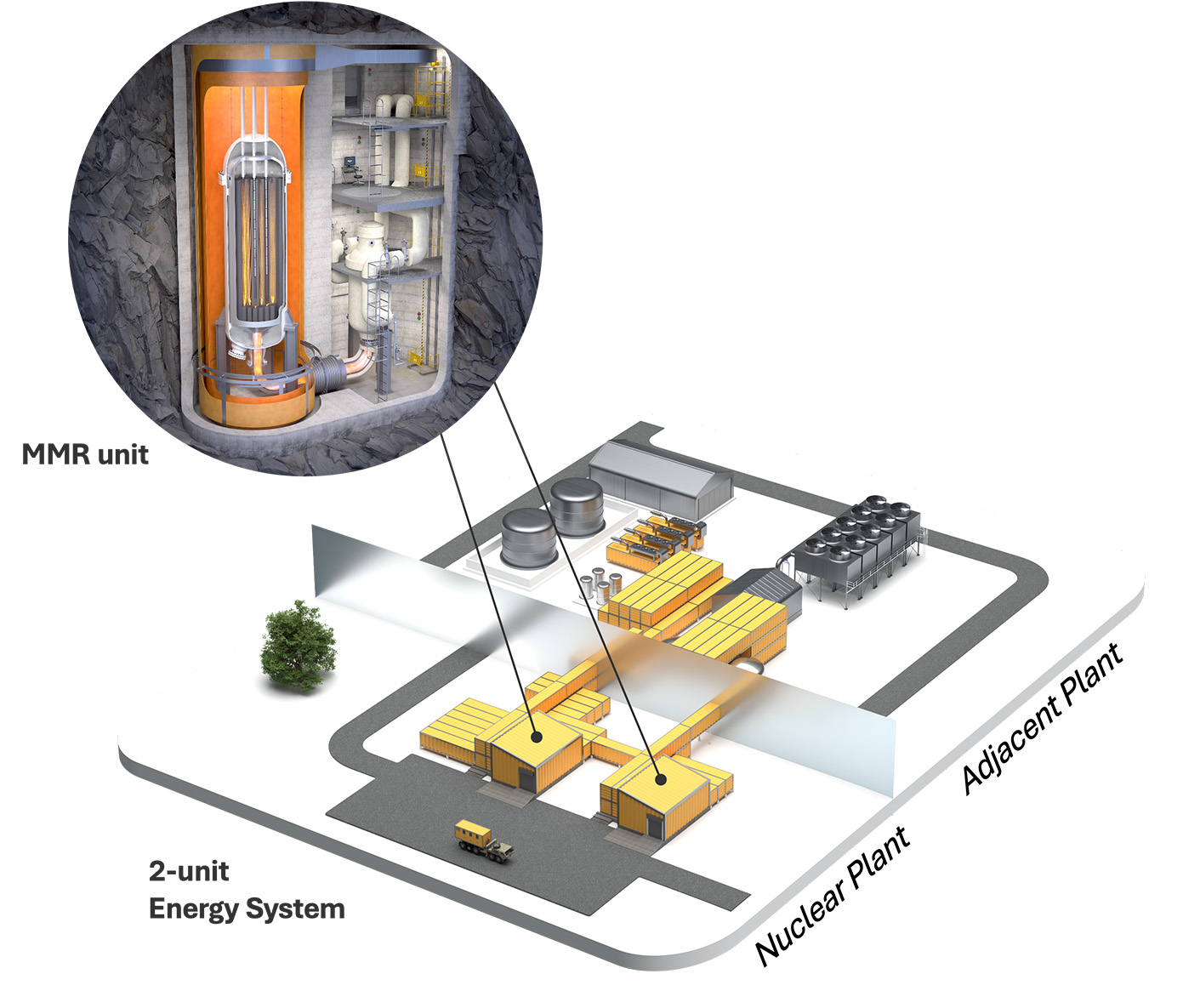 Now, under the terms of the new strategic partnership, Portland, its affiliates and related entities will invest up to US$350 million in USNC to build on current momentum for nuclear energy in Canada and expand MMR technology to the Caribbean, the Middle East and North Africa.

The agreement comes off the heels of USNC’s past partnerships, including one with Hamilton’s McMaster University.