Kim Fausing takes over the top job as of July 1 following the retirement of Niels Christiansen. 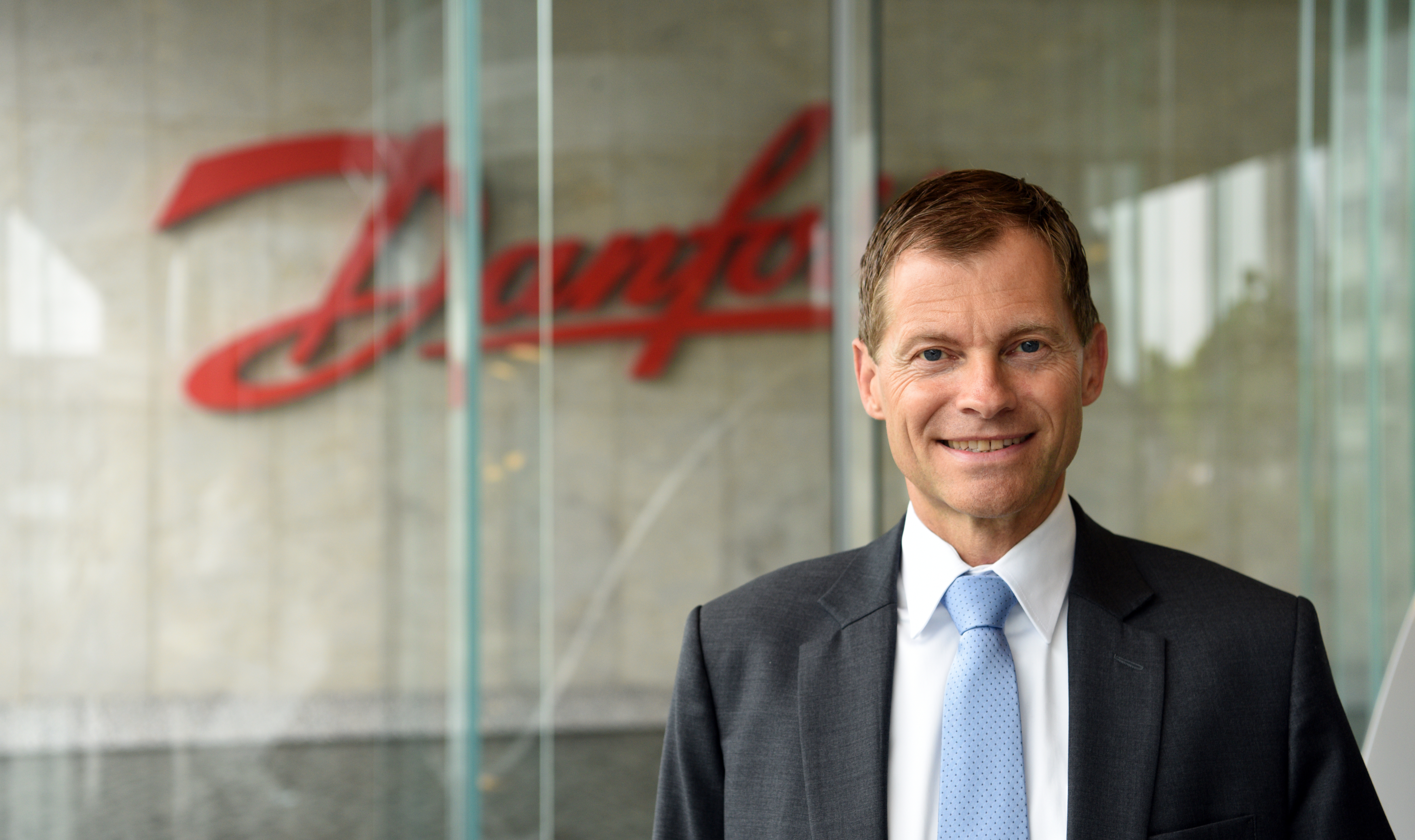 Manufacturer of technologies for improving efficiencies in the built environment including HVAC products and more, Danfoss has announced that as of July 1, Kim Fausing has become the company’s new president and CEO. Earlier this year in March, Danfoss announced that Niels B. Christiansen had decided to leave the company after nine years as CEO, and Fausing was appointed to become his replacement.

For the past nine years Fausing has served as Danfoss’ chief operating officer. “I have felt at home in Danfoss from day one, and I look very much forward to continuing the journey as CEO. In the management team, we have defined the strategy and future direction for Danfoss, and we will continue to follow the plans we’ve made. We have a good momentum, and we make significant investments in growth and digital transformation in order to stay ahead of competition and serve our customers in the best possible way,” says Fausing.

Prior to his new role, Fausing was executive vice president & COO since 2008, responsible for all the Danfoss segments as well as Danfoss Business System and Global Procurement. He joined Danfoss in 2007 as president of the Danfoss Refrigeration & Air Conditioning Division.