Massive construction under way for nickel processor in Newfoundland 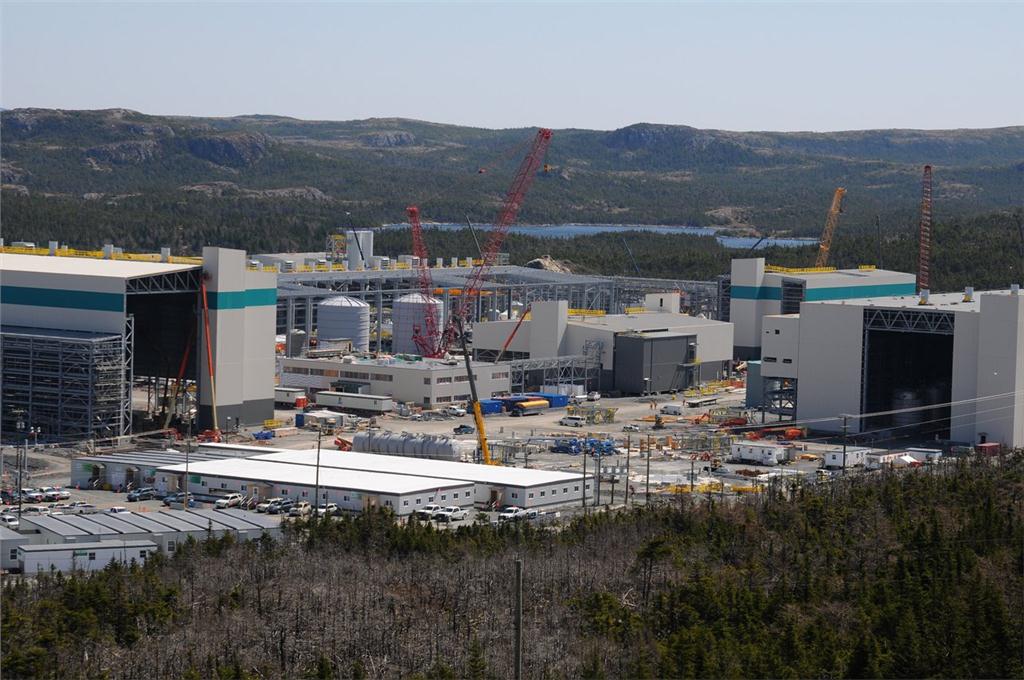 Two thousand four hundred tradespeople are working on the construction of Vale’s nickel processing plant and support infrastructure in Long Harbour on the west coast of Newfoundland.

An estimated 4,000 will be working on the site during peak construction slated for October.

The $3.6 billion facility will process nickel concentrate from Vale’s operations in Voisey’s Bay, Labrador. The hydrometallurgical facility was designed to produce 50,000 tonnes per year of nickel metal and associated copper and cobalt. Construction of the plant is slated to finish in 2013.

Fluor did the layouts and internal design and engineering for 10 buildings in the process area and port. Fluor also provided these services for the residue holding basin, the water intake at Rattling Brook Pond, and an expansion of the on-site wharf. The infrastructure and civil engineering were designed in Vale/Fluor’s St. John’s office, while the engineering of the process facilities was done in Fluor’s Vancouver office. Six of the process buildings were pre-engineered buildings designed by Colony.

The majority of the buildings in the process area (approximately 800,000 square feet in total) were erected on site with steel shipped from the U.K. to the port of Argentia. Some of the buildings are the largest in Newfoundland. The Neutralization Building, for example, is about 1100 feet long, 200 feet wide, and 60 feet high.

The process area was designed to be a substantially closed system, reports Wolfgang Greinke, Fluor vice president and project director for Long Harbour. He explains that the only airborne emissions come from two diesel-fired hot water boilers, while “The materials left over from the nickel refining process go into the residue holding basin,” — an existing pond (15 to 20 acres) that was converted for the purpose, with dams and no water flowing out of it. The collection system was designed to hold the residue for the life of the plant (15 years). Greinke added that wells throughout the pond will be monitored to ensure there is no penetration into the substrata.

The on-site wharf was widened approximately 24 feet to accommodate the offloading equipment and the conveying system that will deliver the nickel concentrate to the storage building. The concentrate will be combined with other chemicals to put it in liquid form to be pumped up pipelines into the main process area.

One of the challenges in the early stages of the project, Greinke says, was moving large amounts of rock to convert the hilly location to a flat site. Pennecon Heavy Civil of St. John’s did the earthworks for the plant site development. The total aggregate drilled, blasted and crushed is estimated at approximately 3 million tonnes.

In May 2011, KBAC, a partnership between Peter Kiewit Infrastructure, BMA Constructors, and G.J. Cahill Company (1979), was awarded a two-year $600-million contract to provide piping, mechanical, electrical and instrumentation services for the project. 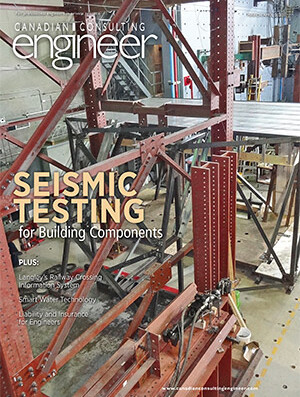