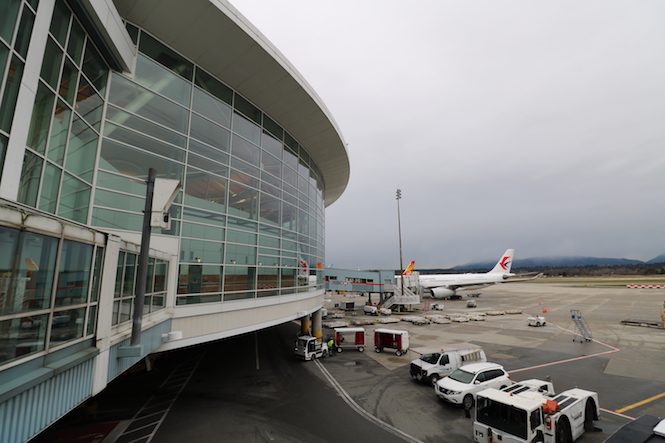 Located in Richmond, B.C., Vancouver International Airport (YVR) is the second busiest airport in Canada, handling over 22 million passengers and over 280,000 flights a year. YVR has two main parallel runways, the north runway and the south runway, each oriented in an east-west direction, as well as a third cross-wind runway.

Keeping runways operational during all weather conditions is essential, and the electrical system operating the lighting and safety systems is paramount to safety.

While YVR’s lighting system has been updated to new energy efficient LED-style lights, the existing electrical back-up power system was aged and in need of replacement. A new modern solution was required to replace it.

WSP evaluated a range of design options and technologies with YVR to determine the most suitable design to meet the project objectives.

When airfield lighting systems are required during low visibility conditions, such as storms and extreme weather conditions, the BC Hydro utility supply may also be disrupted. Using conventional back-up power systems, when a utility power outage occurs the airfield lighting power source automatically switches to standby diesel generators, but it takes a number of seconds to switch over. During this “blackout period” the airfield lights are off — which could occur during a critical take-off or landing.

The previous solution to this problem was to pre-emptively turn on the generators and use them to run the airfield lighting system for the complete duration of a low visibility event, regardless of whether the utility power was available or not.

While this solution effectively eliminated the blackout period, it was highly inefficient and expensive.

The innovative solution of using a Flywheel UPS system to provide large-scale uninterrupted power during a power outage while the backup generators start up was key, as it allowed significant flexibility in how the generators are operated.

Significant research and design development was invested to ensure the solution was not only economically and technically viable, but is also robust, safe and reliable from an operation and maintenance perspective. 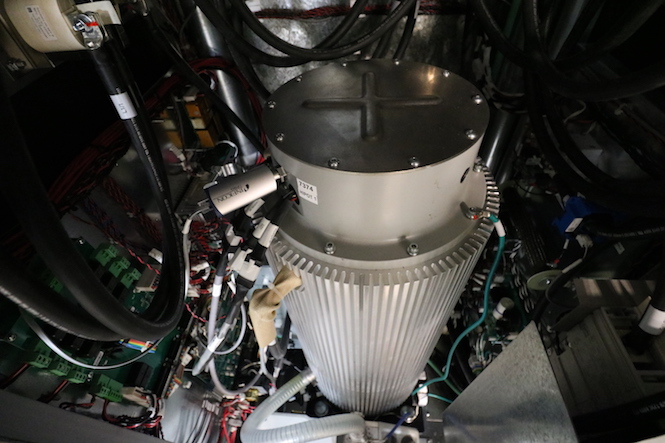 The Flywheel UPS system and the two generators interface with the intelligent switchgear system, which automatically monitors and switches power from the BC Hydro utility to the generators as required.

WSP developed advanced control algorithms to allow fast transfer between the two generators. This intelligent system eliminates the need to continuously run the generators during low visibility conditions, as the system only starts the generators when the BC Hydro utility supply fails. This was made possible because the UPS system provides uninterrupted emergency power to the lights during the blackout period while the generators start, bridging the gap for confidently seamless operation.

In addition, the design of the UPS also completely isolates the airfield power system harmonics from the rest of the airport electrical distribution system, where these harmonics were causing disturbances.

• Elimination of runway lighting blackouts while on the flywheel UPS system

The result is a highly reliable and efficient system exceeding project objectives. And significant planning and coordination ensured successful commissioning and switch-over to the new system without any impact to airport operations.