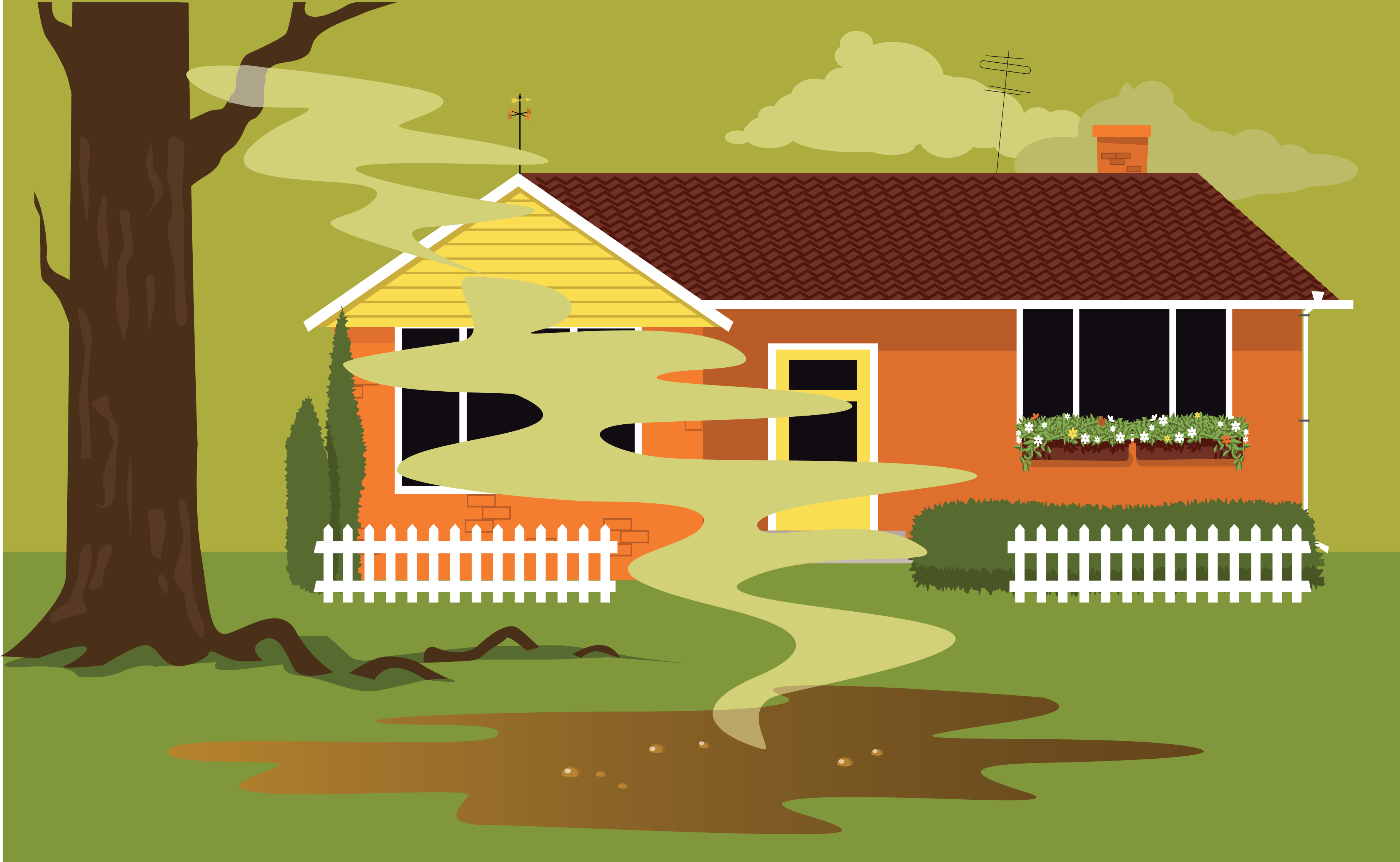 The obligation upon a party who contaminates another’s property to remediate was upheld in dramatic fashion in the recent 122-page decision of the British Columbia Supreme Court (BCSC) in Ward v. Cariboo Regional District, 2021 BCSC 1495. The court found the district liable for environmental contam­ination and provided a wide breadth of injunctive relief, requiring it to not only remedy the situation, but also to test and remediate the property and take action to ensure the contamination does not occur again. And the decision set out the legal consequences a party may face if it fails to remediate in a reasonable manner.

The Wards own a rural residential property near Williams Lake, B.C., which includes a home, buildings and a pasture. This prop­erty is serviced by a gravity sewage system operated by the district.

In 2015, a power outage resulted in an estimated 49,000 gallons of raw sewage flooding the property and contaminating the Wards’ well. The flood was the third sewage spill on the property by the district and, by far, the largest.

Following that flood, the district paid for the restoration of the Wards’ home and chlorinated their well, but took no steps to remove the sewage from the pasture or ponds, in spite of the plaintiffs’ requests and contrary to their own emergency plan and protocols. Instead, the district suggested sunlight would be sufficient to decontamin­ate the property.

In 2017, the Wards commenced an action against the district in trespass, nuisance, negligence and the cost recovery provisions of British Columbia’s Environmental Management Act (EMA). Approximately six months before the trial in 2020, the plain­tiffs experienced another sewage spill after creek water flooded the sewer system; the district denied liability for this flood.

At trial, the Wards provided evidence their property remained impaired by sew­age. Experts testified for both parties. The Wards’ expert provided evidence about the types of contaminants found in the sewage (such as plastics and heavy metals, which do not dissipate by sunlight or otherwise), the continuing odours emanating from the property and changes to vegetation.

The district’s 2018 testing of the site was found to be lacking. The district’s expert evidence was not accepted, but the testing results did show exceedances of heavy metals on the property in the 2015 sewage release.

In its reasons for judgment, the court found the district liable in trespass, nuis­ance and negligence for both the 2015 and 2020 floods. Trespass and nuisance were found to have continued as of the date of trial. The EMA claim was found to be premature, as the costs for remediation had not yet been incurred.

The award of the court was primarily by way of injunctive relief, with limited mon­etary damages. The court determined awarding damages alone would be akin to giving the district a licence to continue to pollute and trespass on the property. The court noted it would not be reasonable to force the Wards to live on a property that was contaminated with sewage and ob­served that where there is interference with property rights, injunctive relief is strongly favoured.

In finding continuing trespass, the court explained “… once an object is placed on another’s land, not only the initial intru­sion, but also the failure to remove it, constitutes an actionable wrong and there is a ‘continuing trespass’ as long as the ob­ject remains.”

The district had taken no action, failed to follow its own protocols (including the vacuuming of spilled sewage where pos­sible) and failed to comply with baseline standards to ensure adequate protection.

The decision set out the legal consequences a party may face if it fails to remediate in a reasonable manner.

The district had effectively followed a policy of “inaction.” The court determined there was a continuing nuisance and sig­nificant and detrimental impacts to the Wards’ use and enjoyment of their property and to their mental health and well-being.

To remedy the ongoing situation, the court imposed a wide breadth of injunctive relief designed to ensure the removal of the contaminants, the restoration of the land and the implementation of repairs and protective measures to minimize the like­lihood of a future flooding event.

Specifically, the district was ordered to retain an engineering firm to create a testing plan, test the property, develop and implement a restoration plan to re­move any contaminants and ensure the property is restored to its condition prior to the flood. The court further ordered the district to, among other things, repair and restore its manholes on the property, in­stall a gravity overflow system, install functional backflow preventers, repair sinkholes above the sewer line, inspect and repair any deficiencies along the sewer line and inspect and test drainage systems on the property.

The court’s decision makes it clear a party responsible for causing a continuing trespass or nuisance, including a muni­cipality, will be required to fix the prob­lem. The fix must not only be in the form of remediation, but also address the cause of the contamination. It appears a party that causes environmental contamination will need to remediate it and take steps to ensure it does not happen again—or it will be subject to a claim for damages and injunctive orders tailored to do so.

The district appealed portions of the Supreme Court’s decision. In October 2021, the district sought a stay of the primary injunctive orders requiring it to create a testing plan and a resulting res­toration plan and to install the gravity overflow system. The court found the appeal of the order to test and restore had no merit and refused a stay, but did grant a stay regarding the installation of the gravity overflow system. The appeal has yet to be heard.