FIDIC's contracts are the most predominantly used for international work. 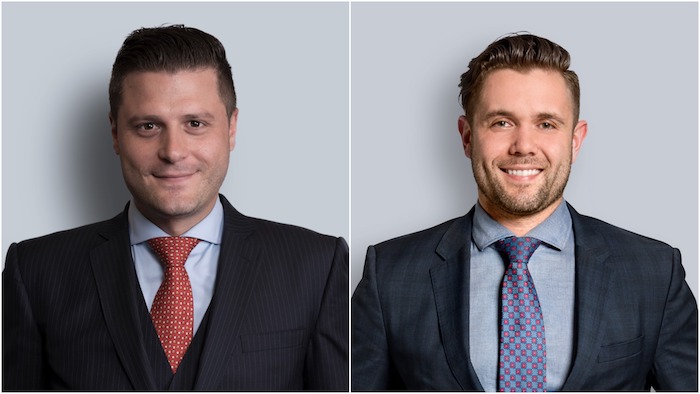 The use of a standard form of contract by which the parties’ obligations and rights are predetermined can present several advantages. Standardized industry contracts generally provide for an equitable distribution of risk between the client and the contractor, offer familiarity to the parties, and, where permitted, may simplify the contract negotiation process.

In Canada, the standard forms of contract developed by the Canadian Construction Documents Committee (CCDC) are widely used and construction industry stakeholders are well aware of the respective duties and obligations of the parties to these contracts.

Internationally, the most predominately used standard form contracts are those published by the International Federation of Consulting Engineers (FIDIC).

Established in 1913 by three national associations of consulting engineers, FIDIC now has members in more than 100 countries around the world and its mission is to promote and implement the strategic goals of the consulting engineering industry.

This column endeavours to provide an overview of the duties of the engineer under the general conditions of FIDIC Red Book (2017), and, to draw comparisons with the duties of the engineer (i.e. consultant) under the Canadian CCDC-2 Stipulated Price Contract (2020), particularly as they relate to (1) the performance of the works by the Contractor; (2) claims for adjustments to the contract price or project schedule; and (3) qualification requirements.

(1) with regards to the performance of the works

As it relates to the performance of the works, the Red Book and the CCDC-2 each provide that the engineer/consultant is responsible to administer the contract and is deemed to act on behalf of the client.

Both the engineer and the consultant are called upon to interpret the requirements of the contractual documents relative to the performance of the works and to issue necessary clarification and instruction when necessary.

During the course of construction, the engineer and consultant are to review documents and drawings submitted by the contractor; to provide instructions to the Contractor for the proper execution of the work; to examine and inspect the work carried out by the contractor; and to evaluate the work performed and issue payment certificates.

It is interesting to note that under the Red Book rules, the engineer has a positive duty to warn the parties in advance of any known or anticipated circumstances that could adversely affect the progress of the project. This proactive duty represents a distinction from the letter of the CCDC-2 provisions, which do not provide such duty on the consultant (although it may be implied under applicable law).

As it relates to claims that may arise during the course of a project, the FIDIC Red Book rules impose a duty of neutrality and impartiality on the engineer.  When presented with a claim, the engineer is required to encourage discussion and consult with both parties. If an agreement is not reached within the allotted time limit, the Red Book rules provide that the engineer must rule fairly and its decision must be made in accordance with the contract in light of all relevant circumstances.

Such a duty of neutrality and of impartiality is similarly set out in the CCDC-2 contract, which provides that the consultant should not be biased towards the client or the contractor when making interpretations and findings on claims.

The determination made by the engineer with respect to a claim is not final and either party may seek to bring the matter before the dispute avoidance/adjudication board in accordance with the dispute resolution provisions of the FIDIC Red Book. Similarly, under the CCDC-2 contract, the parties are afforded the right to submit their claim to mediation and ultimately to arbitration if they disagree with the consultant’s conclusions.

(3) with regards to qualification requirements

The provisions of the FIDIC Red Book, like those of the CCDC-2 contract, require the engineer or consultant to have suitable qualifications, experience and competence to carry out the duties provided in the contract.

In summary, the duties of the engineer under the FIDIC Red Book are, in several respects, similar to those devolved to the consultant under the CCDC-2 contract. However, consulting engineers should pay particular attention to their obligations and duties ,since the respective roles of the parties in the FIDIC contract, just like in CCDC-2 contract, must be analyzed according to the specifics of the project, all applicable contractual documentation including supplementary conditions, and in accordance with the governing law.

(In subsequent columns, the authors will address the duties of the Engineer under the general conditions of the FIDIC Yellow Book and Silver Book and draw comparisons with those incumbent upon the Consultant under the design-build contacts of the CCDC.)

Gerry Argento and Yann-Julien Chouinard are a partner and an associate, respectively, with Miller Thomson LLP.