He leads a group of engineers and technologists. 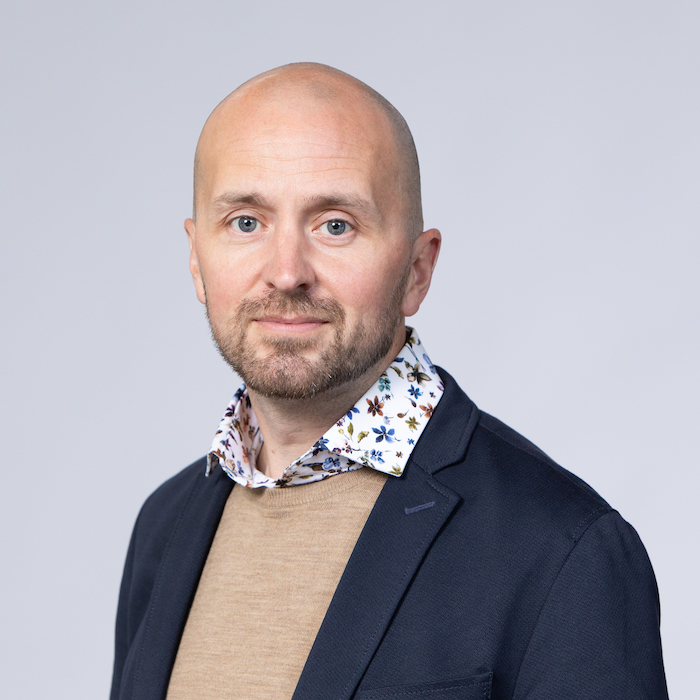 Steven Dawe, 39, is partner and director with CIMA+’s Calgary infrastructure team. He has more than 15 years’ experience in consulting engineering for municipal water and wastewater.

“I grew up in Newfoundland tinkering with computers and studied electrical engineering at the University of New Brunswick (UNB) before coming to Calgary for work opportunities,” he says. “I soon met my mentor, Nick Tanham, who brought me into BSEI, a small, independent company of about 30 people.”

As he cross-trained, he steered his experience toward electrical and controls design for water and wastewater facilities for nearby municipalities.

“Steven is a brilliant designer and analyst,” says Glenn Archer, the city of Airdrie’s team leader for capital projects and infrastructure. “He has innovative and efficient solutions to complex problems.”

“Customers see me as a problem solver.”

Dawe became a partner at BSEI and began leading a group of six engineers and technologists specializing in computer-based hydraulic modelling for water systems, utility planning, facilities work and electrical engineering. He continued in this capacity after the firm was bought by CIMA+ in 2016.

“There was not much of a change after the acquisition, but being part of a larger firm does have its advantages,” he says. “When a new watermain was set to cross a railway and water and wastewater pipelines, for example, I was able to bring in a rock expert from within CIMA+ to provide advice to our client relating to the proposed construction method.”

“Customers see me as a problem solver,” he says. “It’s not what I set out to do, but I do like the variety and I enjoy solving complicated problems. It’s never the same task and that’s what gets me up in the morning!”