She was named partner earlier this year. 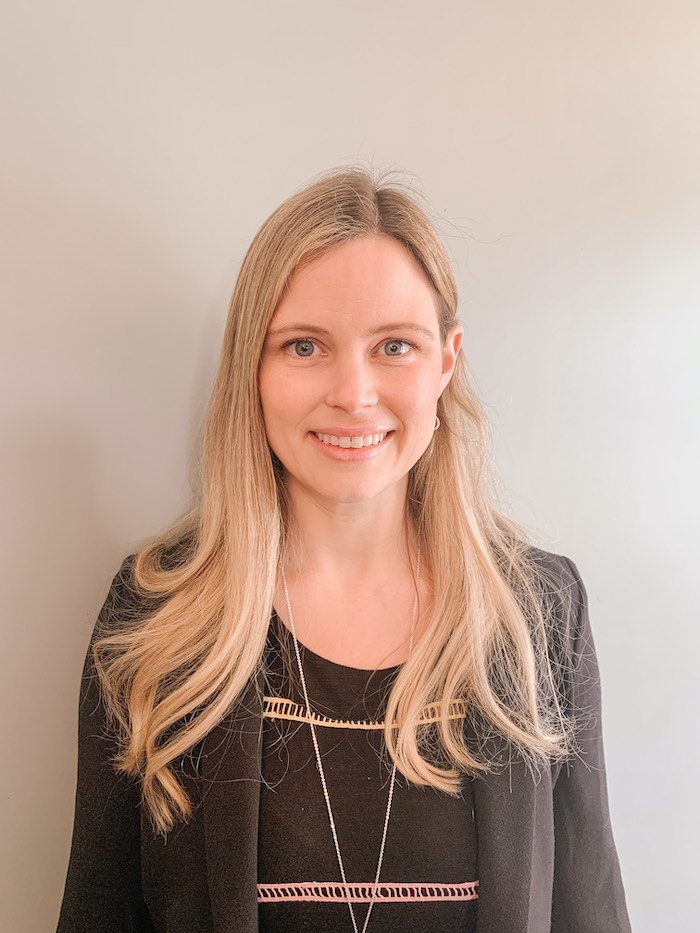 Halifax-based Rebecca Appleton, 36, was named partner at Dillon Consulting earlier this year. Growing up, she was always interested in sciences and math, but a career aptitude test in Grade 12 clinched the deal when the results suggested she should become an engineer.

“I took an architectural drafting course in my last year of high school,” she says, “but I was also interested in chemistry and environmental engineering.”

After studying chemical engineering at the University of New Brunswick (UNB), Appleton was hired by Dillon through a program for new graduates. The firm’s national presence helped give her the opportunity to work across the country on environmental remediation, waste management and building demolition, decommissioning and restoration projects. Within her first year, she was involved in initiating a corporate environmental management strategy.

“A lot of my UNB classmates were offered jobs in the oil and gas industry, but with Dillon I got to work on a bit of everything and no two days were the same,” she says. “One standout project was the 10-year, cradle-to-grave decommissioning and environmental remediation of a chemical processing facility.”

“Work-life balance is important because I have two young children now.”

Appleton also particularly enjoyed travelling to Nunavut and working on mould remediation efforts for northern housing stock. Recently, she took on a new operations lead role within one of Dillon’s business units.

“That has taken me away a bit from project work,” she says.

She is a board member for Consulting Engineers of Nova Scotia (CENS), has volunteered with Engineers Nova Scotia, for which she was a founding member of the Women in Engineering committee, and has been involved in its Young Professionals (YP) committee.

After completing her MBA in 2020 and leading a large human resources (HR) project for Dillon, Appleton says she appreciates the firm’s structure and path to future growth.

“The firm is very supportive of work-life balance, which is important because I have two young children now,” she says.