The project will incorporate renewable energy technologies such as solar panels and geo-exchange systems. 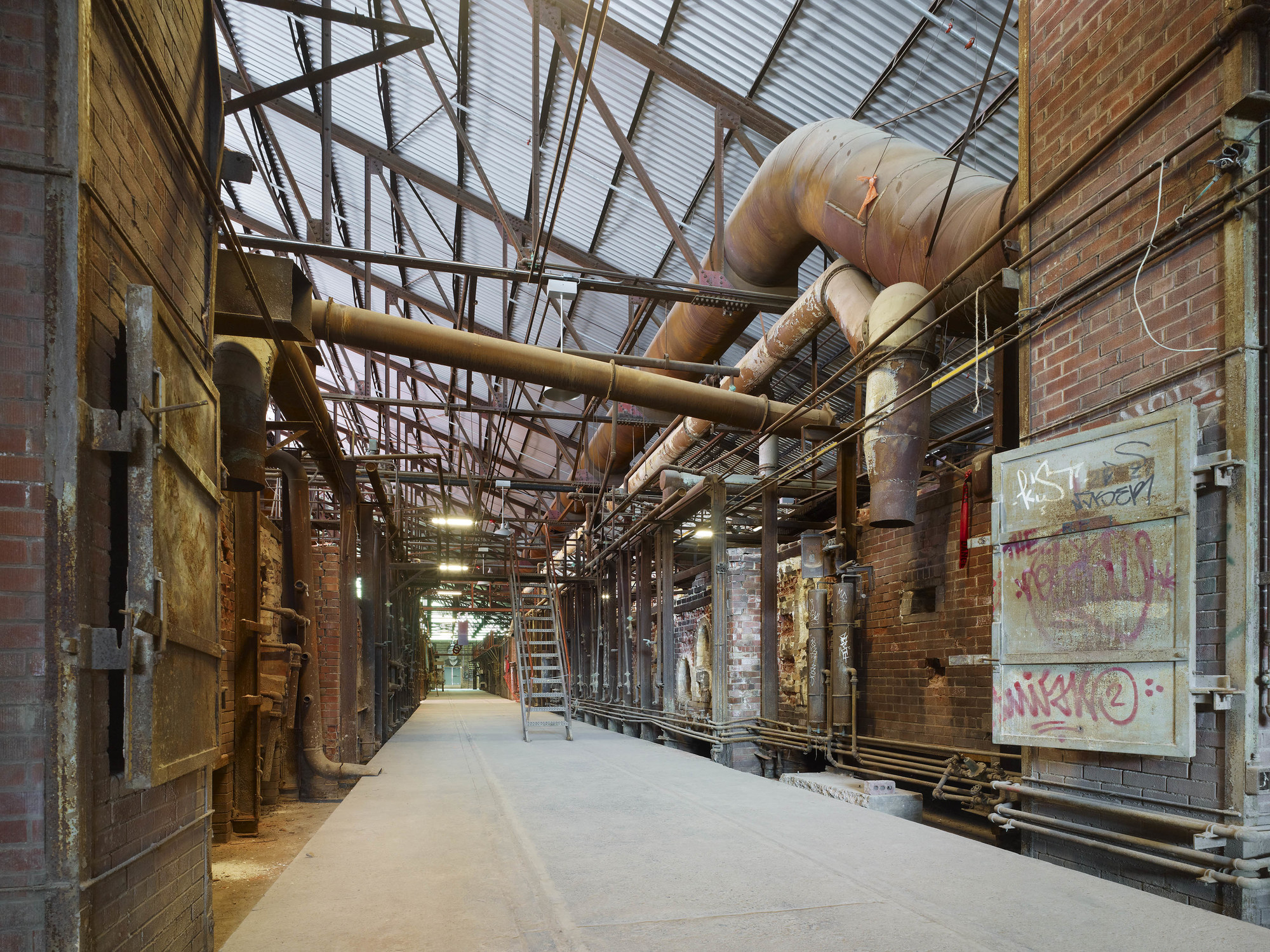 As part of EllisDon’s Carbon Impact Initiative, on Wednesday March 1, EllisDon will begin redevelopment of the historic kiln building at Evergreen Brick Works in Toronto. This will be the second official pilot project of the initiative as well as the first in Canada to target a carbon neutral design.

Conversion of the 53,000-square-foot Building 16 will provide an opportunity to test and drive change for future low carbon cities across the country. The project will incorporate renewable energy technologies such as solar panels, geo-exchange systems and green construction practices, while preserving the heritage kilns and other features.

“At EllisDon, we are thrilled to have Evergreen Brick Works’ Future Cities Centre as a second official pilot under our Carbon Impact Initiative. This project is important, not only for its historical significance, but because it has a carbon neutral target,” said Andrew Bowerbank, global director, sustainable building services, EllisDon, in a release.

Evergreen, a national not-for-profit, operates the former Don Valley Brick Works complex as a living lab for sustainability. It contains 16 historically significant buildings, with a collection of brick-making machines and structures that contribute to the historic industrial landscape. The site is host to interactive workshops and community festivals, along with regular visitor programming focusing on ecology, design, technology and the arts.

This heritage property is included in the City of Toronto’s Inventory of Heritage Properties and is designated under Part IV of the Ontario Heritage Act. A Heritage Impact Assessment for Building 16 has been approved by the City Council.

The two-phase process begins March 1, 2017 in the south section and will reopen March 31, 2017, when construction shifts to the north section through the end of the year.