The project removes man-made debris from rivers after catastrophic flooding. 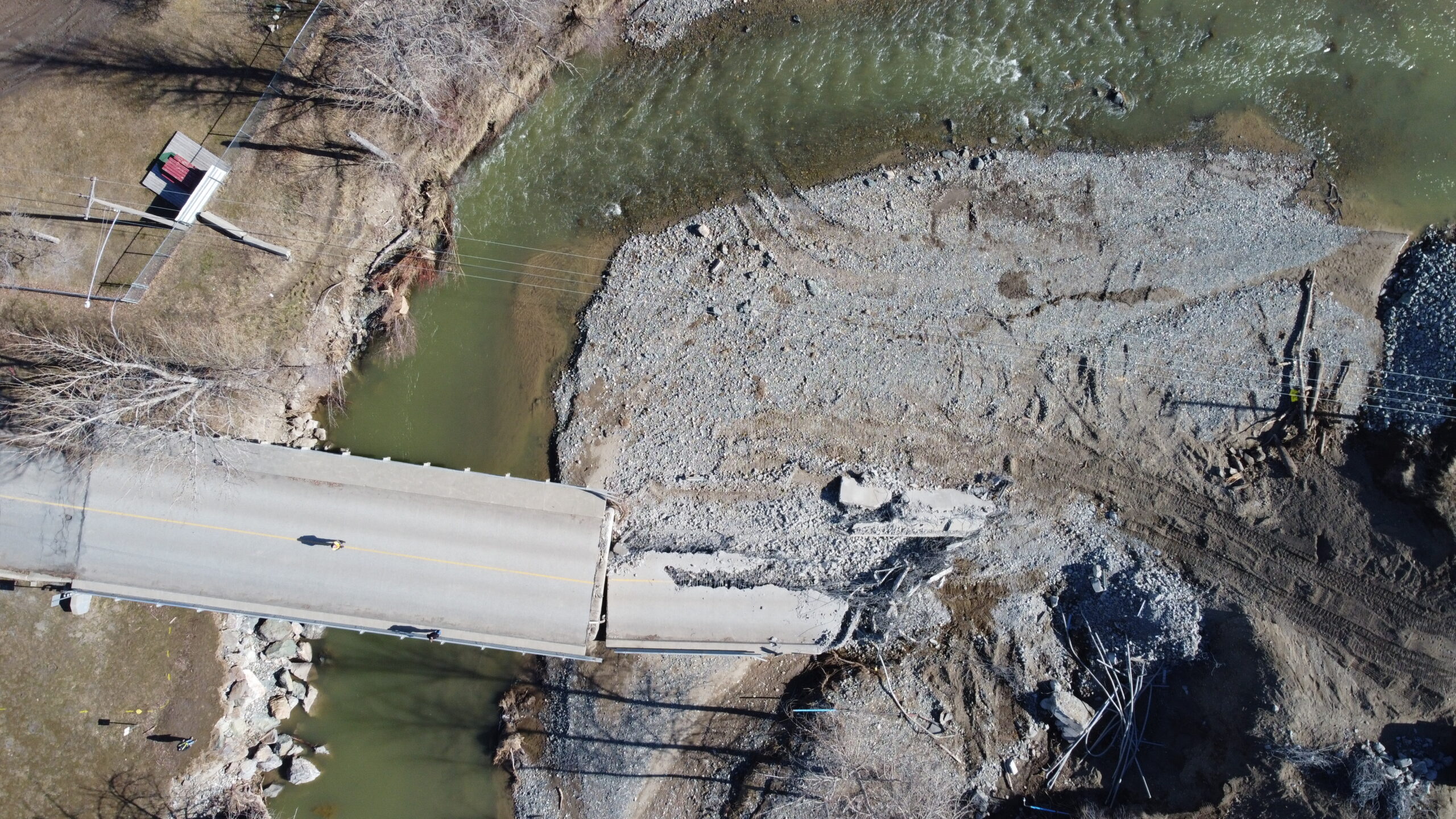 In February 2022, RAM officials said, they mobilized their team to assist in the removal and disposal of anthropogenic man-made debris deposited in rivers to ultimately enable the ecosystem to rebuild. “To ensure all the communities impacted were supported, the project incorporated Indigenous oversight and engagement through monitoring and subcontracting,” RAM said.

RAM provided safety and construction management services to support the safe removal of debris in B.C. rivers, including the Nicola, Coldwater, Tulameen, Similkameen, Fraser, Chilliwack and Coquihalla rivers. The company was responsible for the time-sensitive mobilization of equipment and collaborative methodologies that complied with landowner requirements, including First Nations governing bodies.

“RAM is proud to be part of the Province’s restoration effort to help rebuild all communities that were affected by the devastating floods,” said Dean Clark, RAM’s director of major projects. “To be on the ground and see the devastation first hand provided the motivation to help communities get back to some form of normalcy. It was very rewarding to see the Province, Municipalities, First Nations, and contractors come together in a short period of time to achieve the clean-up success to date. There is still a long way to go.”

RAM and its partners operated under a tight timeline, the said, working to remove as much high-risk debris from the rivers, and ensuring to wrap up the project before river levels increased.