Ontario engineers “fed up” with province ignoring them 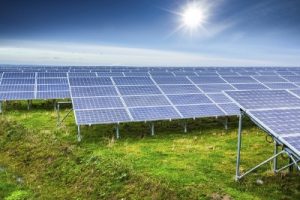 The Ontario Society of Professional Engineers (OSPE), an advocacy body, has written an open letter to Premier Kathleen Wynne, arguing that the province needs to consult with engineers and involve them in its decisions over energy matters.

Sandro Peruzza, chief executive officer, of OSPE and MIchael Monette, president and chair, wrote on June 1, days before the government was due to release its Climate Change Action Plan. That document will include the cap-and-trade system for limiting carbon emissions. Peruzza says in an announcement about the letter: “Ontario’s engineers are tired of being ignored. Areas of complex science, functionality and design demand the expertise of Ontario’s highly trained engineers, yet we don’t have a seat at the policy table. We’ve met with 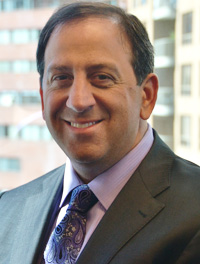 government officials, we’ve analyzed the data and provided reports, we’ve repeatedly asked to be included – and now we’re fed up. The province continues to put all Ontarians at risk and diminishes its ability to deliver best-possible solutions for the problems we are facing – like climate change – by not engaging engineers.”

While conceding that the province’s Green Energy Act has resulted in an 80% reduction in carbon emissions from the electrical grid compared to 1990 levels, the three-page letter says the Act has added costs to the province’s economy.

On page 3 of the letter Peruzza and Monette write:

“We have seen how failing to engage with Ontario’s engineering community to formulate Ontario’s green energy policy and implementation plans led to undesirable and costly outcomes. Ontario’s 2009 Green Energy Act stands as a clear example of this problem and its consequences. Ontario’s electrical grid was originally designed to operate at minimum cost. Consequently, the Ontario grid contains inflexible base-load generation with minimal amounts of energy storage. The large amount of intermittent generation added to the grid after 2009 has precipitated over-capacity situations, and this problem gets worse as more intermittent generation is added. This energy cannot be economically stored using present storage technologies, meaning it must be curtailed — essentially wasted — and sold significantly below its total cost of production to neighbouring jurisdictions. This has contributed to a rapid rise in Ontario’s electricity rates. Ontario is contractually obligated to continue existing power purchase agreements, and breaking these agreements would bankrupt wind and solar power companies, at the same time destroying confidence in the government.