The firm has appointed Mark Cammisuli to head up its mechanical group, and Ken J. Huber to lead its electrical practice.

Forensic engineering and consulting company Haag Canada has hired practice leads for its mechanical and electrical engineering disciplines and has opened new offices in Ottawa and Calgary to support activities led from the firm’s head office in Toronto.

The firm has appointed Mark Cammisuli P.Eng., CEM to head up its mechanical group; and Ken J. Huber P.Eng., SIEE to lead its electrical (mining and energy) practice, which the firm says rounds out its initial core areas of expertise. 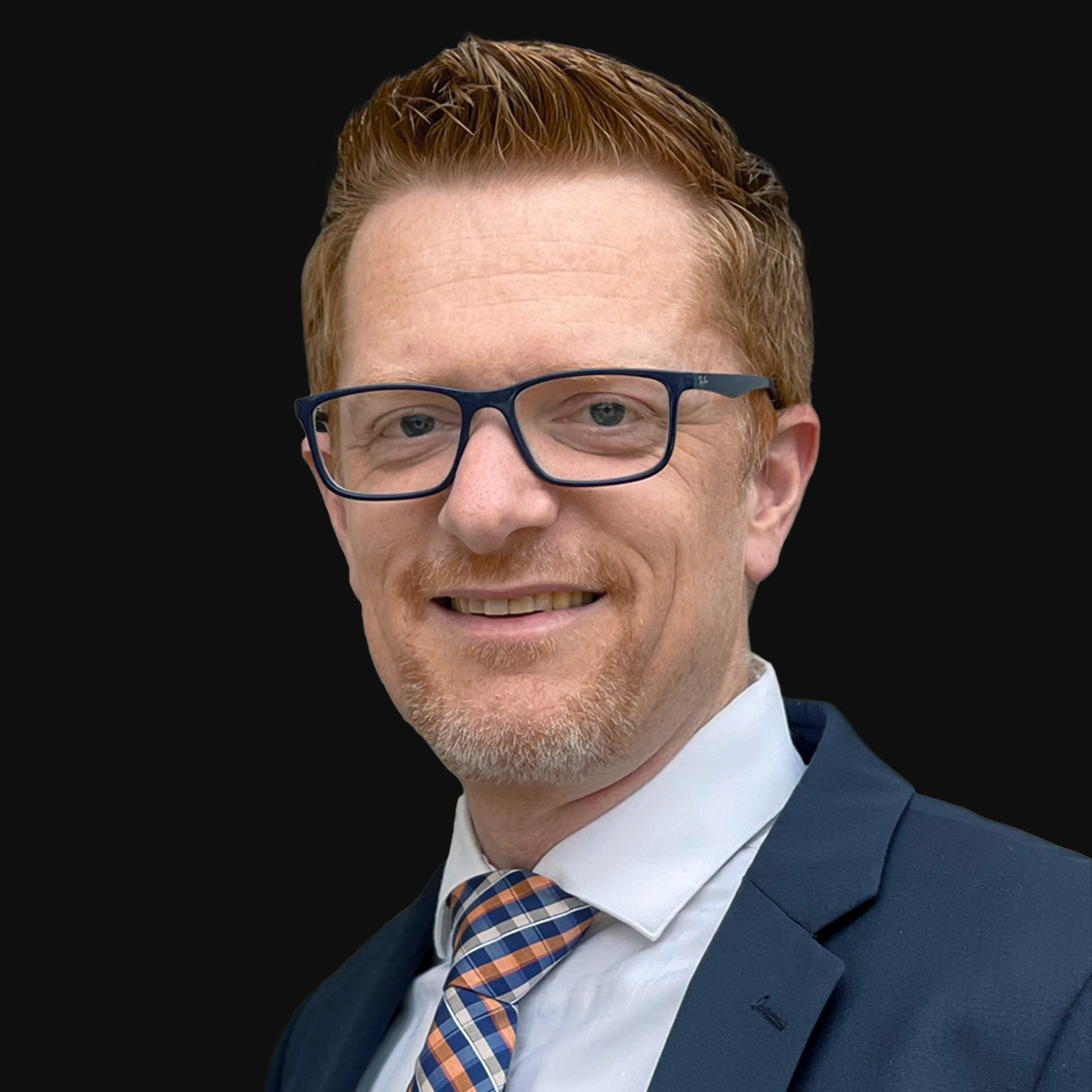 Cammisuli spent over two decades providing design instruction to engineers and architects. In his new role, he will work out of Haag Canada’s Toronto head office. 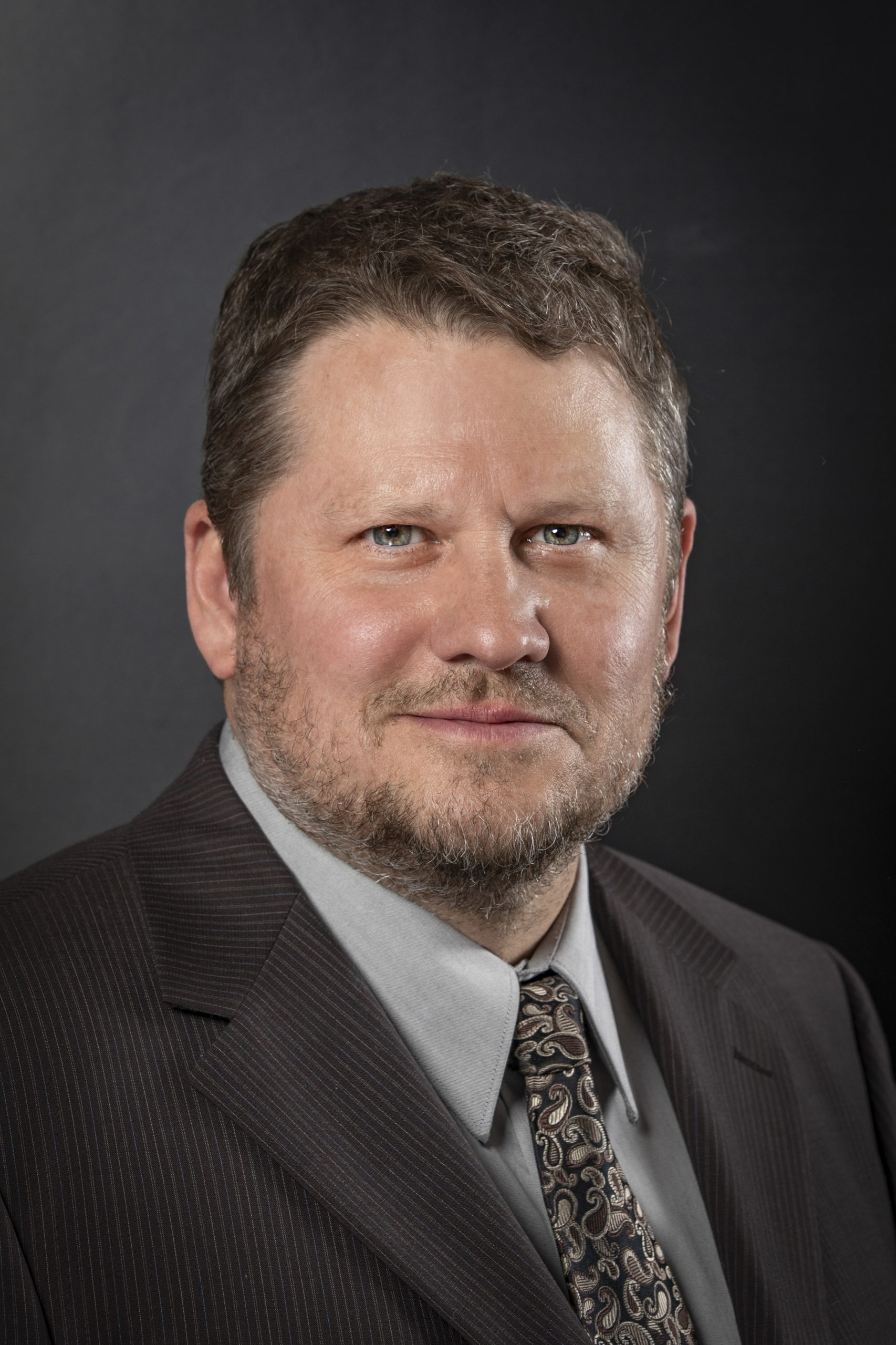 “With the addition of new practice leads and an expanded footprint, Haag Canada has reached an operational critical mass, providing a vital, independent and reliable resource for its growing roster of top insurance and legal clients across the country,” Haag officials said in a news release.

“Haag has enlisted Canada’s best of the best as part of our mission to build an independent and world-class resource for large, complex loss,” said Chris Giffin B.A.Sc., CEO, Haag Canada. “In just eight short months, we have rapidly grown to a substantive group of multi-disciplinary forensic engineering experts capable of managing any sizeable failure.”

The news release also said that Haag has more growth planned in the coming months, including the addition of geotechnical and materials engineering expertise.