Chui worked for over 30 years as manager, Capital Works Department with the Board of Governors of Exhibition Place, City of Toronto. 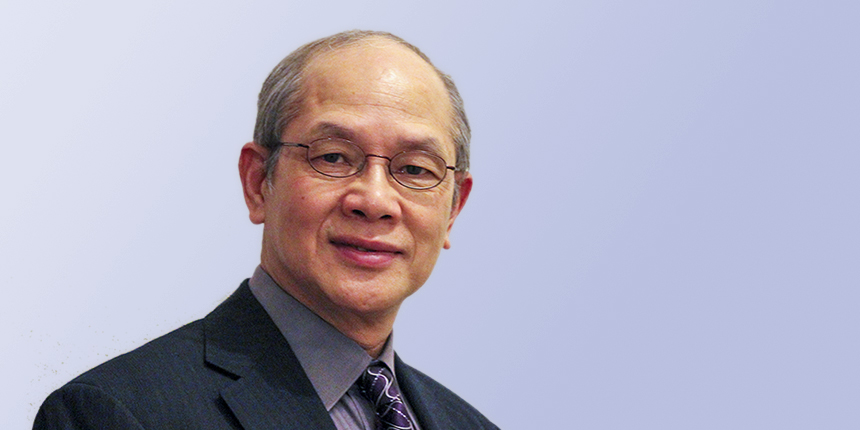 Engineers Canada also welcomes Kathy Baig, MBA, FIC, to the role of president-elect. Baig is a Board Director from Quebec and has served the Ordre des ingénieurs du Québec (OIQ) as president since 2016. In that role she has steered OIQ through two strategic planning cycles and helped restore confidence in the profession in Quebec in the wake of the Charbonneau Commission.

Headquartered in Ottawa, Engineers Canada was founded in 1936.