The organization has presented the awards since 1998. 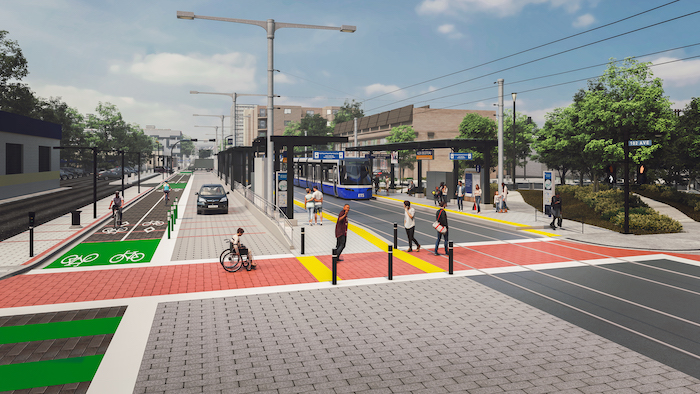 The following are this year’s five winners:

This $2.67-billion, 14-km, 16-stop light-rail transit (LRT) extension is the second stage of Edmonton’s Valley Line, connecting neighbourhoods, downtown stops, hospitals and the West Edmonton Mall. The project reached financial close during the pandemic in 2020, bundling design, system integration and construction into one contract between the city and Marigold Infrastructure Partners (a limited partnership between Parsons and Colas Infrastructure Canada) and, in a first for a major capital project in Edmonton, embedding a community benefits agreement. Once the extension is operational, both stages of the Valley Line will operate contiguously, with no transfer points or breaks in service. 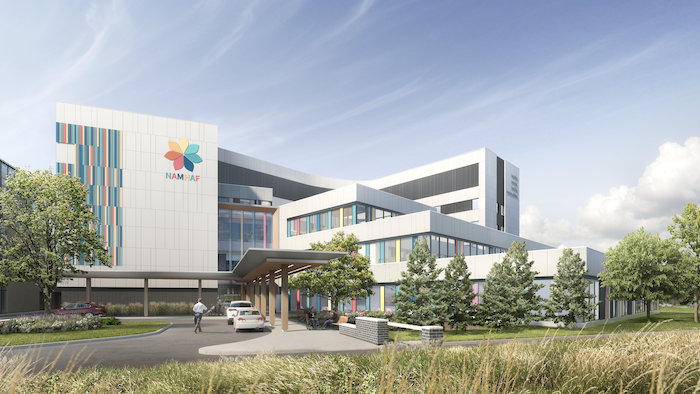 This $330-million, 24,000-sf facility is co-located at the Health Sciences Centre in St. John’s, N.L., replacing one from the 1800s and moving away from an inpatient-centred model for mental health and addictions treatment to one that better balances care and healing close to home. Rooms throughout its 102-bed hospital and 60-bed hostel will be oriented to capture daylight and terraces will feature built-in snow melting systems. The design-build-finance-maintain project closed during the height of the pandemic, when lockdowns posed challenges for the partners—including the government of Newfoundland and Labrador, the Eastern Regional Health Authority and Avalon Healthcare Partnership (including Plenary Americas, Smith + Andersen, Entuitive and R.V. Anderson Associates (RVA), among other firms)—as they sought to optimize risk transfer and avoid supply chain issues and delays. 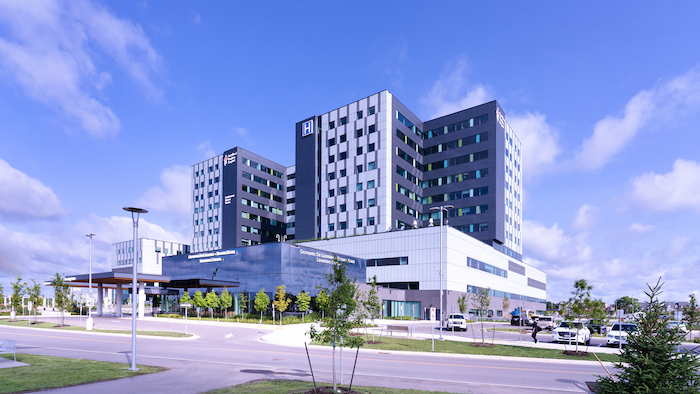 The first new hospital to be built in Ontario in 30 years provides capacity for 350 beds, with flexibility to expand, and fully integrates ‘smart’ technology to enable medical systems and devices to communicate directly with each other. Consortium partners Mackenzie Health, Infrastructure Ontario (IO) and Plenary used prefabricated bathroom modules and other innovations to keep the $1.7-billion project on time and on budget. When the facility initially opened in February 2021, it temporarily pivoted to support some of the province’s highest volumes of COVID-19 patients, before fully opening in June. 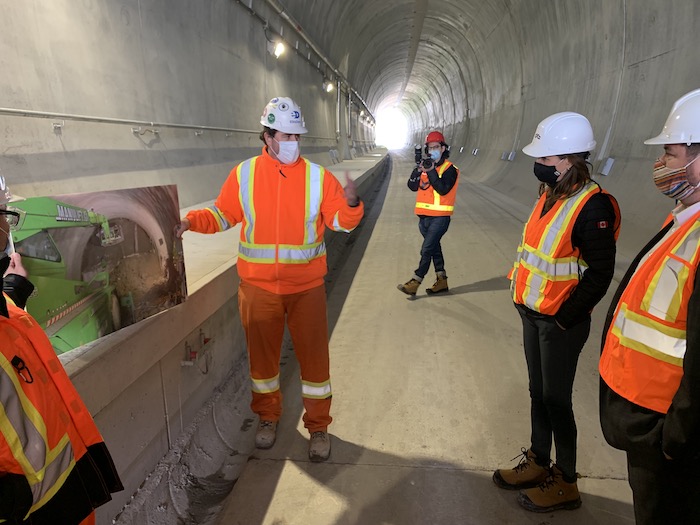 This $132-million design-build-finance partnership between IO, Metrolinx and Toronto Tunnel Partners created twin tunnels beneath the access ramps of Ontario’s Highways 401 and 409. Completed in July 2021, the 176-m tunnels will increase capacity for the GO Kitchener Rail Corridor, enabling simultaneous passage for trains travelling in opposite directions without any speed restrictions. Construction used a new-to-Canada auger borer, a pipe roof system that minimized risk, sped up the schedule and protected workers, a sequential excavation method that helped avoid traffic disruptions and a network of monitors that tracked deviations in the highway and surrounding soil as a safety precaution.

“It was a difficult task for the awards committee given the strength of the submissions, but these five truly stood out for ingenuity, flexibility and perseverance,” says committee chair Brad Nicpon, partner at McCarthy Tétrault LLP. “All five will have tremendous, positive impacts—both socially and economically—on their communities.”

CCPPP was established in 1993 and has presented the awards since 1998.