The province's Crown Contaminated Sites Program, established in 2003, has investigated a total of 87 sites, which includes 19 sites where remediation is complete and 15 where investigation and remediation are ongoing. 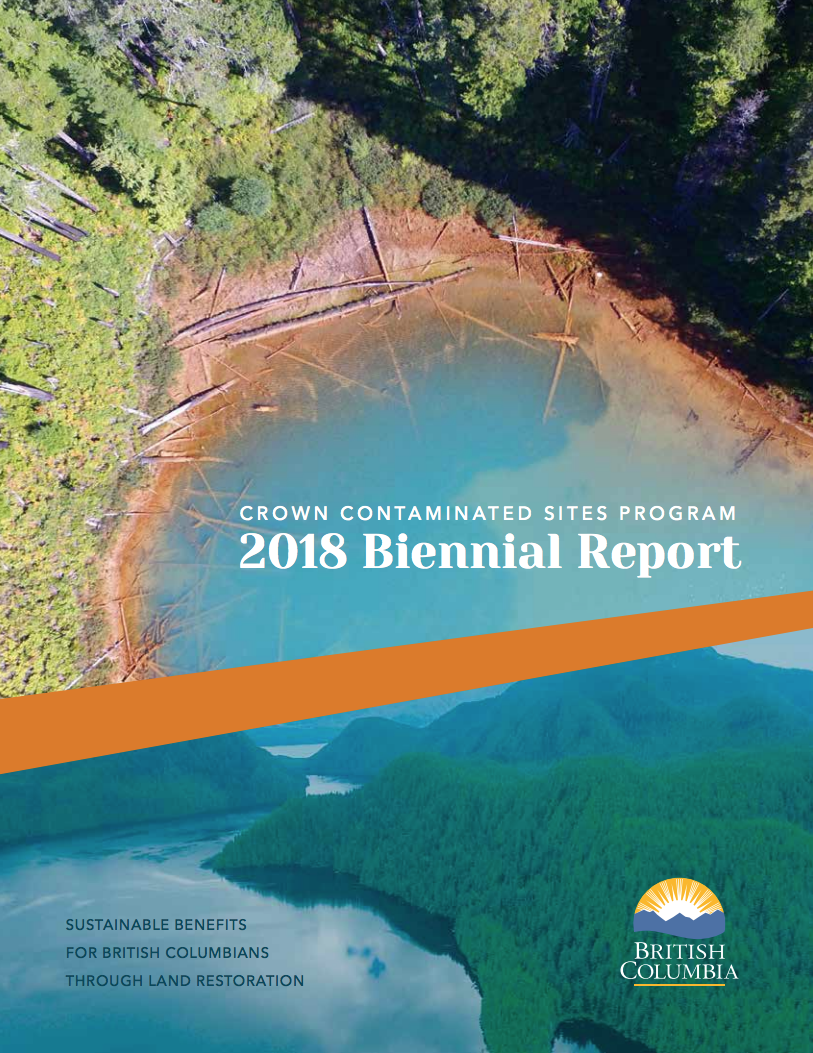 The Government of British Columbia has released the 2018 report on the Crown Contaminated Sites Program detailing work done over the past two years to investigate and remediate sites that have been contaminated by historic industrial activities.

The program has investigated a total of 87 sites, which includes 19 sites where remediation is complete and 15 where investigation and remediation are ongoing.

Most of the sites – including mine sites – reviewed by the program were active before modern environmental standards were in place.

The 2018 report highlights the remediation of the Bralorne-Takla mercury mine site, which was completed in collaboration with Takla Lake First Nation.

The video above highlights the cooperative work done on the Bralorne-Takla Mercury Mine: Remediation and Reclamation project and includes commentary from Beth Power of Azimuth Consulting Group Partnership and Trevor McConkey of SNC-Lavalin, consulting firms that worked on that project.

The Crown Contaminated Sites Program program, established in 2003, manages the remediation of high-risk contaminated sites on Crown land in order to protect human health and the environment.

The contamination generally dates back to the previous century, when impacts of industrial development were not well managed and before current environmental standards and regulations were in place.

The Environmental Management Act ensures that those that pollute are held responsible under a polluter pay principle, so that the taxpayer does not have to assume these clean-up costs.

A site is contaminated if the soil, groundwater or sediment contains waste or a substance in an amount or concentration that exceeds environmental quality standards.

The most common contaminants found at sites include heavy metals, such as lead, arsenic, cadmium and zinc.