APEGA's AGM is scheduled for Apr. 22. 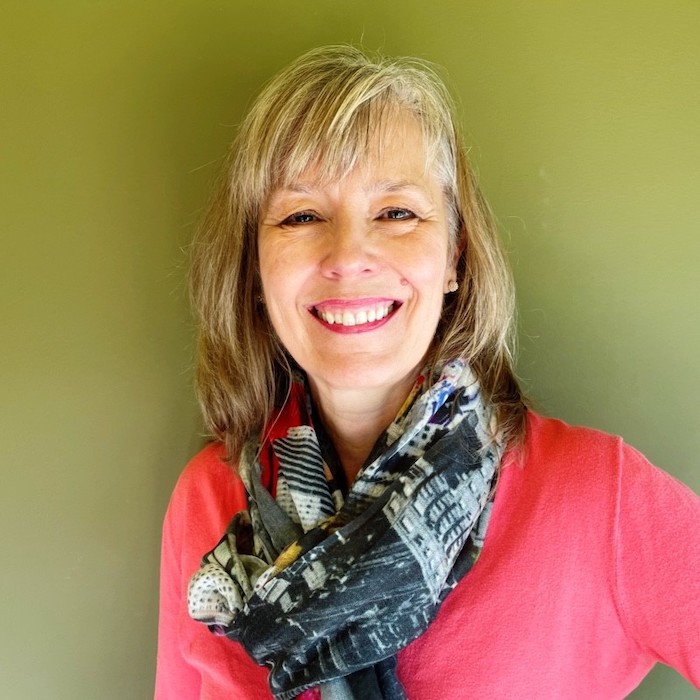 The Association of Professional Engineers and Geoscientists of Alberta (APEGA) has announced Lisa Doig, P.Eng., will become its 103rd president at its next annual general meeting (AGM) on Apr. 22.