Canadian infrastructure projects still perform better than those in the U.S., where the average project delay is a little over three years. 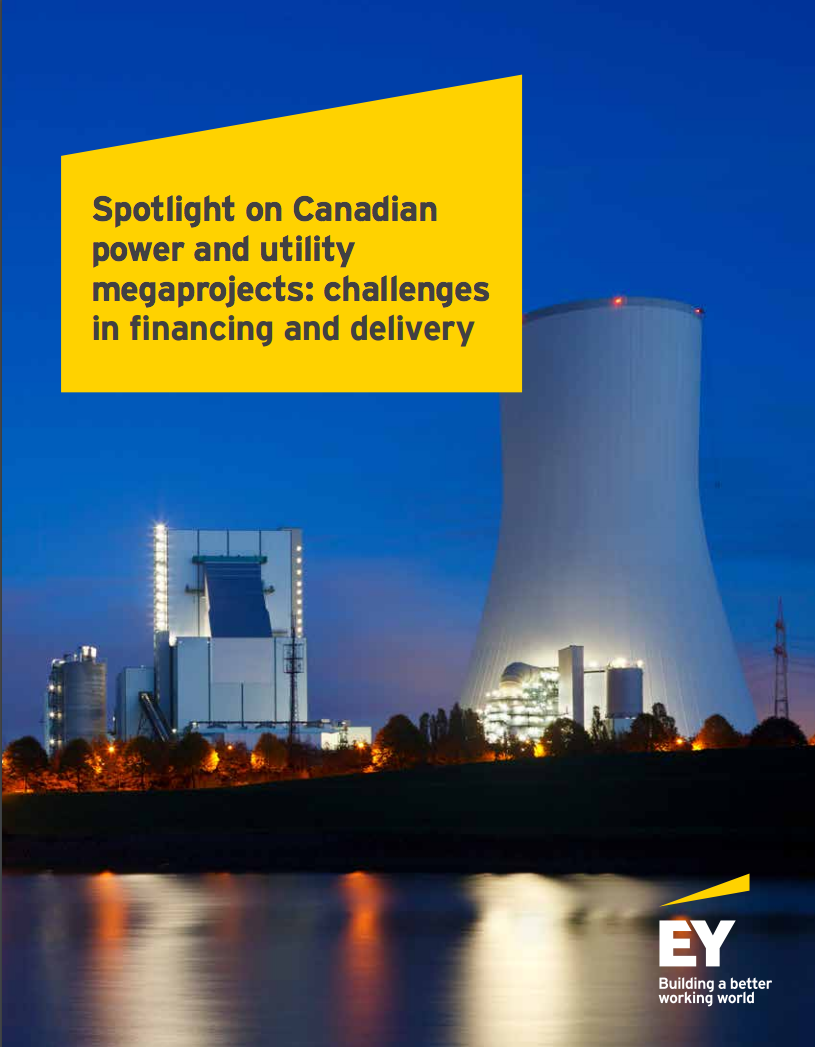 According to a new EY (Ernst & Young) report, Spotlight on Canadian power and utility megaprojects, Canadian infrastructure megaprojects run 39% – or US$2.2 billion – over budget and behind schedule by 12 months on average.

“Canadian power and utilities companies need to act now to start to transform the way they control investment in megaprojects at the local and national levels,” says Gerard McInnis, EY’s Canadian Power & Utilities leader, in a news release.

“If Canada’s going to meet future demand for electricity capacity, the sector will need to significantly invest in power plants, as well as transmission and distribution, for greater development of renewables. They can’t do that with projects running over budget, and behind schedule.”

EY’s report notes that despite the cost overruns and delays, Canadian projects still perform better than those in the U.S., where the average project delay is a little over three years.

Failure to deliver megaprojects on time and on budget is explained, in part, by the complex and large scale nature of capital project technologies.

“Canada, more than most countries, already has a diverse mix of energy generation,” says McInnis. “But the mix of how electricity demand will be met, and the size of the investment required, means that defining and controlling capital projects is key if power and utilities in Canada are to create maximum value.”

“Tackling these challenges isn’t necessarily easy,” says McInnis. “But those power and utilities organizations that implement innovate ways to address them, set themselves up to be the sector leaders of the future.”