Additional energy is to be exported to Yukon. 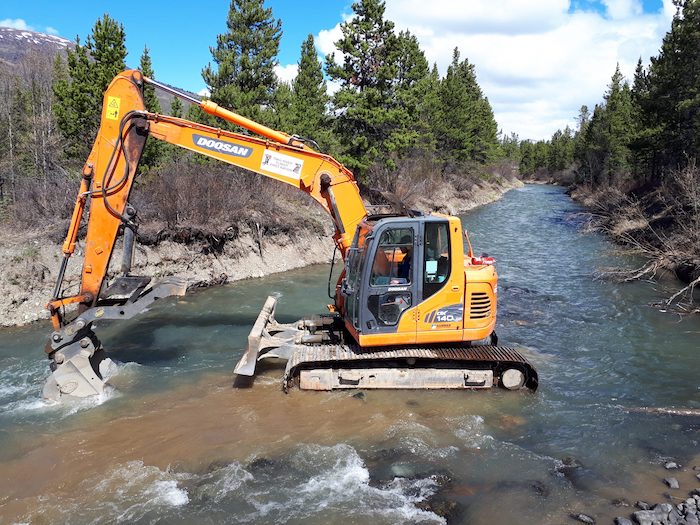 The proposed work will involve expanding the generating facility’s capacity from 2.1 MW to approximately 10 MW, using the available potential of Northern British Columbia’s Pine Creek. The plan is to export all of the additional energy to Yukon, where there is a shortfall in clean energy each winter. To accomplish the expansion, the project will increase the Surprise Lake reservoir’s storage range by 0.9 m and develop two new powerhouses along Pine Creek’s controlled flows.

“We continue to own and operate the first project we built 11 years ago, which supplies all of the electricity required by the community of Atlin and avoids about 4,400 tonnes of carbon dioxide (CO2) per year in diesel emissions,” explains Peter Kirby, president and CEO of the Taku group of companies. “The electricity provided by this second project, once operational, will increase dependable hydroelectricity in Yukon by nearly 10% and displace thermal generation.”

As the project’s design engineer, SNC-Lavalin will provide conceptual and advanced design and support the selection of a contractor through an early involvement process.

“The path to decarbonization for remote communities in Canada must include a transition toward renewable energy,” says Dale Clark, SNC-Lavalin’s president of infrastructure services. “B.C., with its rich hydro reserves, is well-suited for clean energy production.”