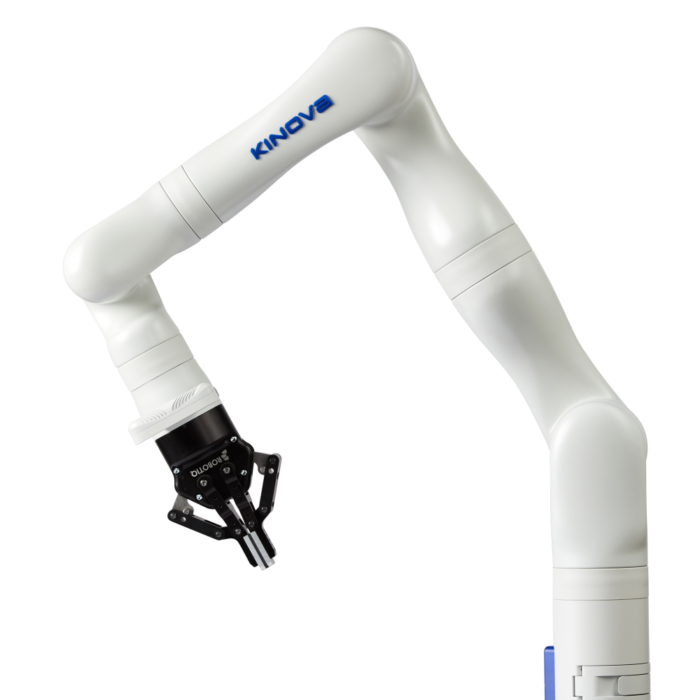 SNC-Lavalin has signed a two-year agreement to collaborate with robotics manufacturer Kinova, based in Boisbriand, Que., to deploy its systems for the nuclear energy sector.

The agreement builds upon an existing relationship: in 2019, SNC-Lavalin’s engineers demonstrated how Kinova’s Gen 3 robotic arm (pictured) could be deployed in an inactive glovebox and complete a range of activities to facilitate nuclear decommissioning, thus increasing operator safety and potentially improving productivity. Now, under the new terms, the engineering firm has been named Kinova’s exclusive integrator for such applications at selected sites.

The companies expect the robotic arms will prove deployable in thousands of nuclear gloveboxes around the world.

“This work has the potential to reduce safety risks for manual workers on-site, as well as improving output and efficiency, as we incorporate digital solutions and support remote working,” says Sandy Taylor, president of SNC-Lavalin’s nuclear business.