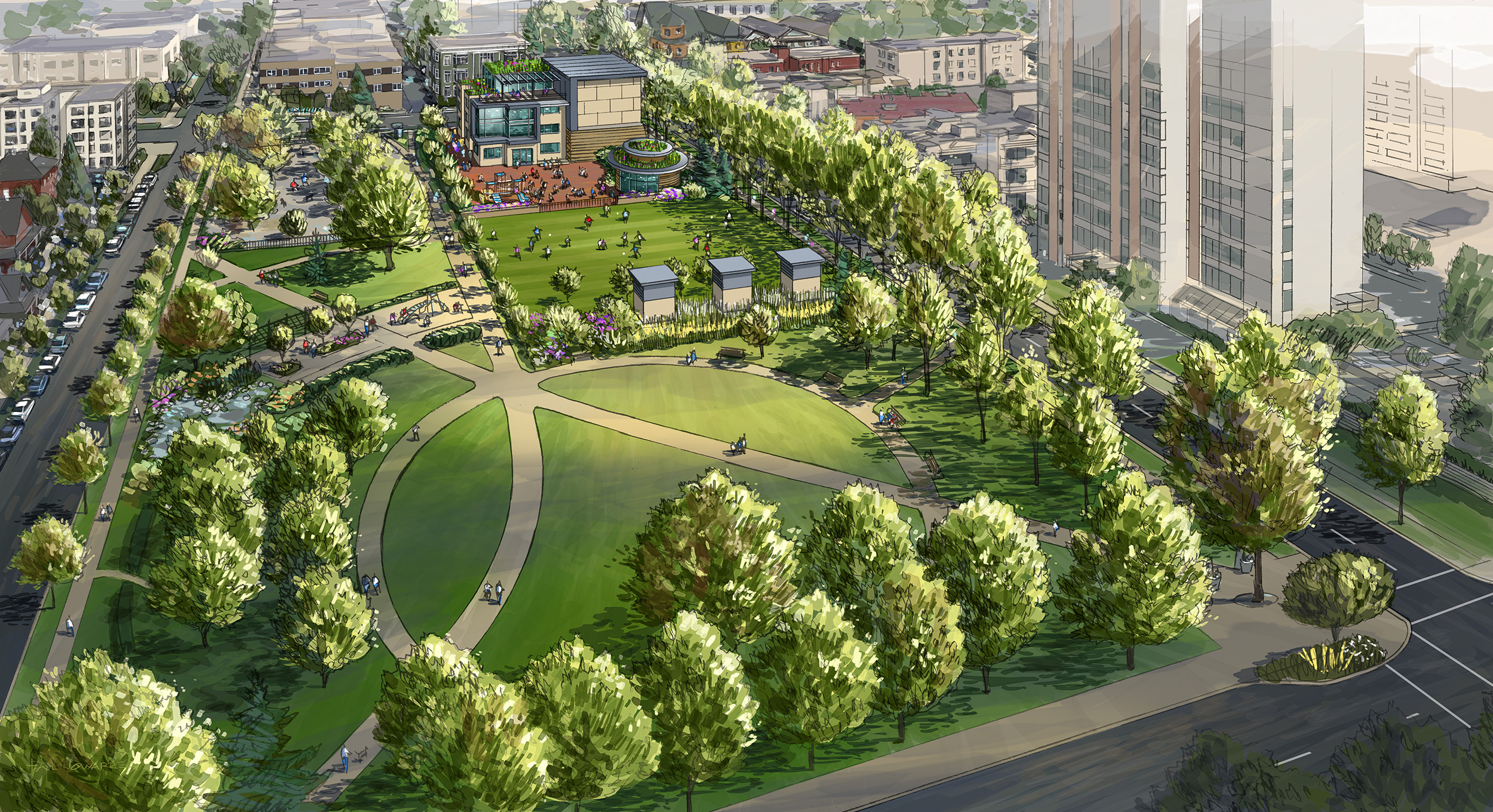 According to the organization, demand for electricity in downtown Vancouver is expected to grow by over 75 per cent in the next 30 years due to population and densification. BC Hydro currently has three substations in the downtown core: Cathedral Square which will be upgraded; Murrin substation in Chinatown (built in 1947); and Dal Grauer substation on Burrard Street (built in 1953).

Traditionally, building substations requires finding and buying a piece of land, and building a substation. In downtown Vancouver,it would mean taking up almost half a city block for each new site in a city where land is scarce and valuable.

With “seed”, BC Hydro is proposing to build two new substations underground in the West End and Yaletown, so the space above them can be used for new schools, new daycare spaces and improved parks.

“Having to build for the future in a city where land is scarce and expensive, challenged BC Hydro to find a new approach,” said Jessica McDonald, president and CEO of BC Hydro, in a company release. “By literally planting our substations underground, the available budgets and the land above can be used to grow community benefits, whether that is a school, a park or a playing field. We think the ‘seed’ concept is an innovation that makes this livable city even more leading on a global scale.”

BC Hydro’s Cathedral Square Park in downtown Vancouver was the first underground substation built in North America, and it has been operating since 1984. Toronto Hydro is building its Copeland Transformer Station on excavated land at the historic John Street Roundhouse, beneath tourist attractions deep in the business and entertainment core of Toronto. 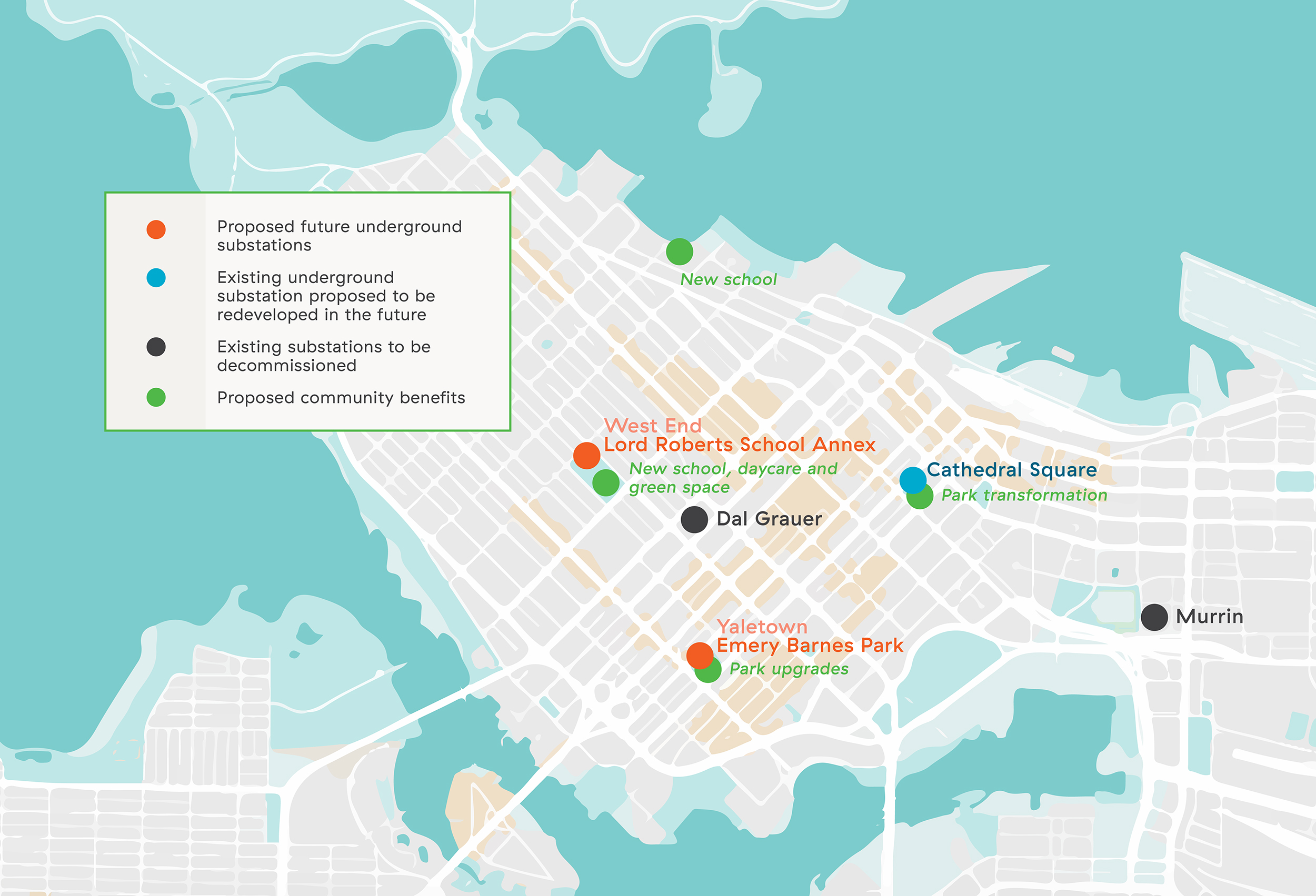 BC Hydro says that along with new and upgraded electrical infrastructure, “seed” could fund the development of community benefits, including:

The concept has been shared with the City of Vancouver, the Vancouver School Board and Vancouver Park Board. BC Hydro is also seeking feedback from the public until the end of February through an online feedback form, open houses and roundtable discussions.

The feedback will be considered along with technical and financial information, and a decision on whether or not to proceed with the idea is expected to be made by the end of March.