BC Hydro not complying with conditions of its environmental assessment according to B.C.'s Environmental Assessment Office 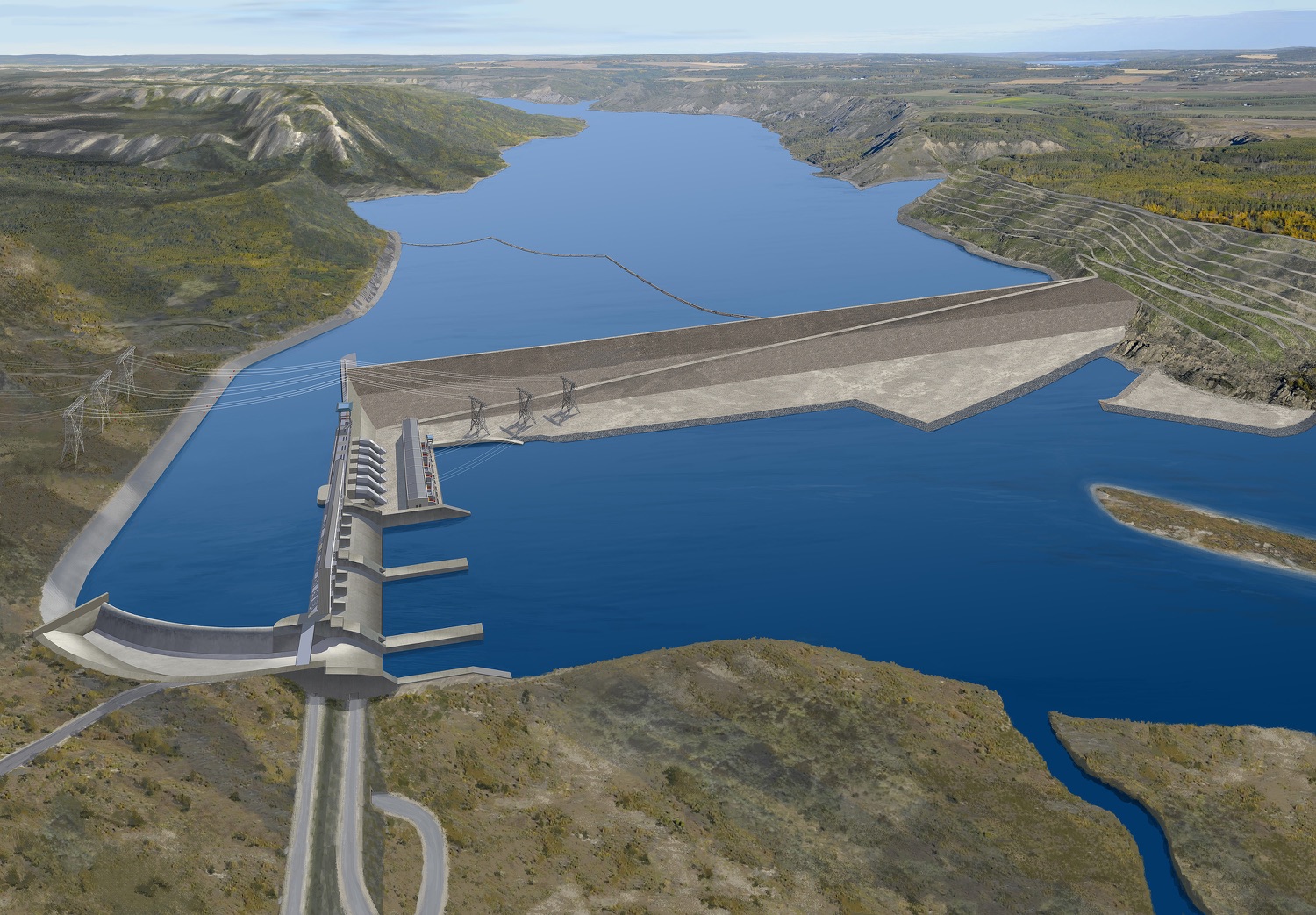 A report in the Globe and Mail reveals that B.C.’s Environmental Assessment Office has issued two new enforcement orders for Site C, citing BC Hydro was not complying with conditions of its environmental-assessment certificate relating to the protection of amphibians and was also not monitoring water quality in potentially affected wells as required.

Site C is the 1,100-megawatt hydroelectric project under construction on the Peace River in northeastern B.C. The Globe reports that the Environmental Assessment Office says B.C. Hydro recently built an access road but didn’t conduct surveys or install “amphibian mitigation structures” as required under its certificate.

The new enforcement order requires BC Hydro to come up with a plan to conduct amphibian surveys in the area by Feb. 15 and determine if any mitigation measures would be required.

With respect to the required monitoring of the local wells, the Globe quotes the EAO order, “No well monitoring as required by Condition 56 was conducted between the commencement of construction in July of 2015 and October of 2016.” The monitoring is to be conducted twice annually.

The Site C project is first large dam being built in B.C. since 1984 and it will be the province’s fourth largest producer of electricity. The project will provide 1,100 megawatts of capacity and about 5,100 gigawatt hours of energy each year to the province’s integrated electricity system.