Construction rebounds in B.C., Ontario, Quebec, but slows in Alberta 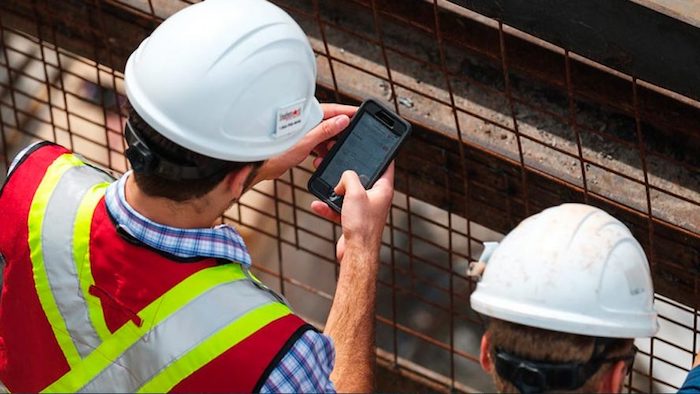 Construction activity continues to recover during the COVID-19 pandemic, after an initial drop in the spring, rebounding in British Columbia, Ontario and Quebec, but remaining low in Alberta, according to the latest worker hours report published by software provider Procore Technologies.

The company’s new construction activity index tracks weekly changes in hours from a baseline beginning in mid-March through to the end of September. At their peak, overall on-site worker hours rose 11% above the Mar. 16 baseline during the weeks of Aug. 17 and Sept. 24, with Quebec seeing the strongest rebound among the provinces mentioned.

Quebec saw the sharpest initial decline, with hours dropping 97% in early April, before recovering in May and June. Activity has remained strong since the province’s construction holiday weeks in late July.

Ontario has been recovering since late May, with activity reaching a peak of 25% above the original baseline during the week of Sept. 14.

Alberta’s construction has hovered around the baseline, rising to a peak of 6% above it in late April, but staying below it for 17 consecutive weeks since early June.

Of the listed provinces, British Columbia was the least affected, with construction activity consistently above the baseline, except for a few small drops in April and June. At its highest, activity was 31% above the baseline during the weeks of June 15 and Sept. 28.

“While construction continues to experience periods of recovery in the fall, conditions vary from province to province,” says Jas Saraw, Procore’s vice-president (VP) for Canada. “Organizations are learning to adapt.”

Related Stories
Quebec construction industry holds its own
Where does your province stand? Construction slows, but jurisdictions take different approaches
Ontario and Quebec ease mobility for construction workers
Quebec to reopen all construction May 11