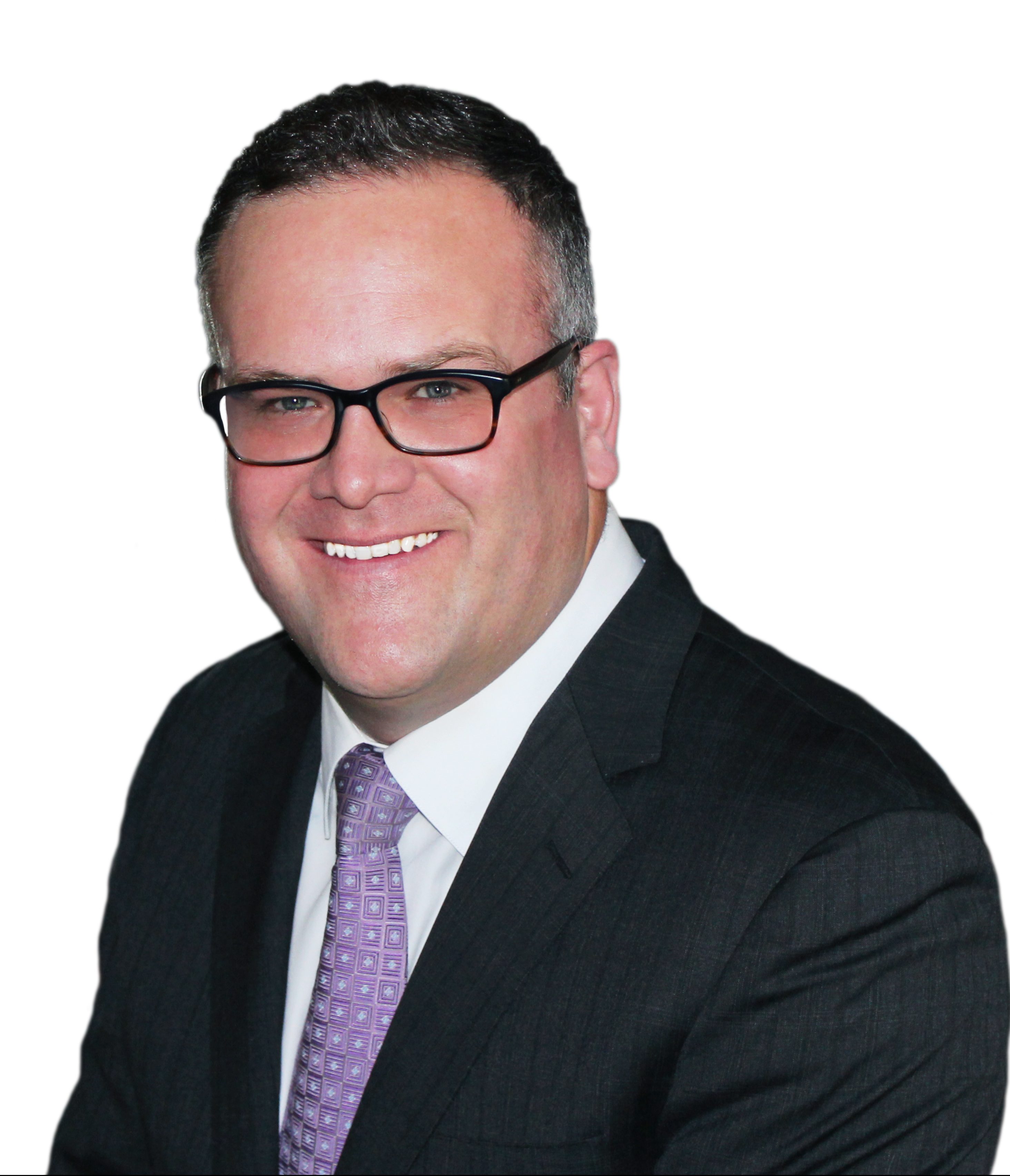 As of the January 1, 2017, WSP Canada has announced some changes to its senior management organization. Gregory Northcott has assumed the newly created role of chief operating officer (COO) at WSP Canada. Formerly vice president transportation, operations at the company, Northcott brings more than 15 years of experience in the engineering and construction industries to the new role, which includes leadership on large design-build-finance-operate/public-private-partnership and design-build infrastructure projects. 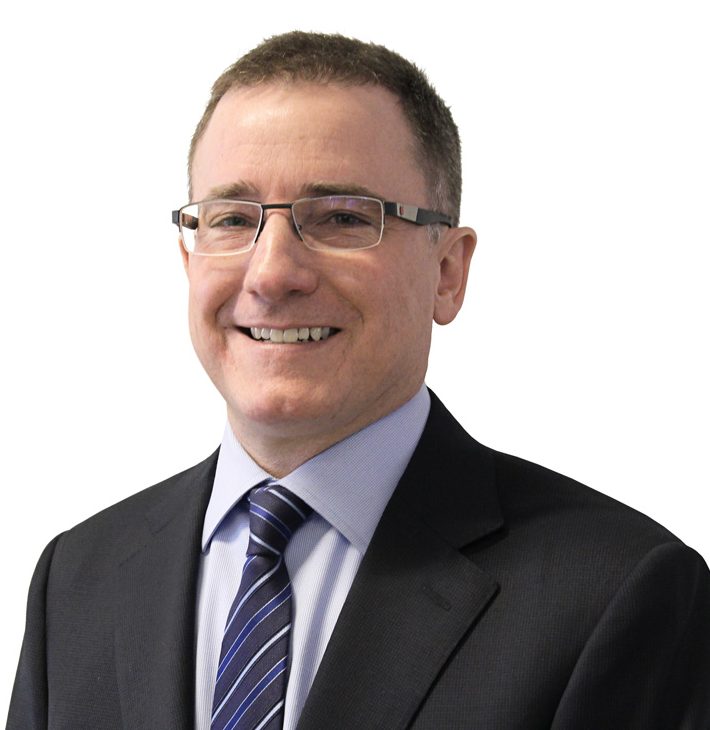 Northcott and MacLeod will both report directly to Hugo Blasutta, president and CEO for WSP Canada.