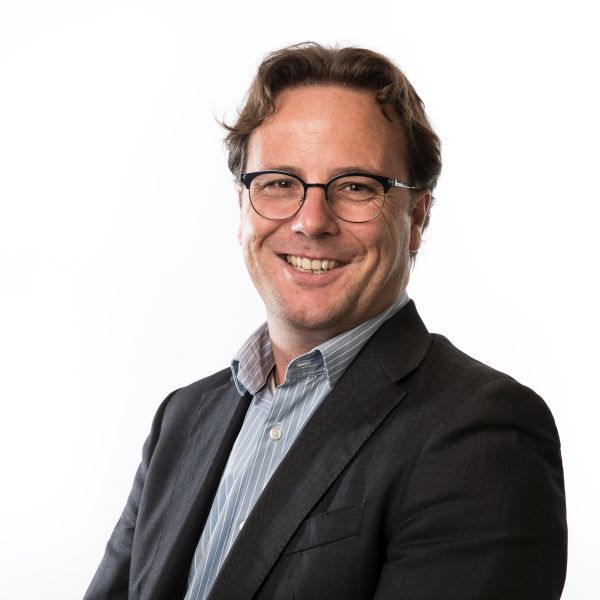 With more than 18 years of international project management experience in the ports and marine infrastructure environment, van den Berk has previously worked as a business unit director for Africa, the Middle East and India, leading a team of 200 professionals at a major maritime engineering firm.

His global project management experience has included design and construction of coastal/marine structures such as breakwaters, jetties, quay walls, dredging and reclamation. He also has experience in container terminals, liquid bulk and gas terminals, waterfront development and shipyards and naval bases.

van den Berk recently served as chairman of the Netherlands Business Council, Dubai & Northern Emirates, and is a member of the UAE Society of Engineers and the Dutch Royal Institute of Engineers. He holds a Master’s degree in civil engineering from the Delft University of Technology, Netherlands.

“WSP sees major growth potential in the ports and marine sector in Canada and is committed to developing a comprehensive service line for our clients, while leveraging the extensive port, marine and coastal capabilities and resources available through WSP’s global organization,” said Gregor Neilson, vice president – operations, transportation at WSP Canada in a company release. “Well-designed, efficient ports and marine infrastructure are fundamental to increasing the flow of goods and services, improving trade and expanding economic opportunity across Canada.”

van den Berk will be based out of the company’s Thornhill, Ontario office.