The new office officially opened on August 15, and it's being led by Maziyar Bolour, P.Eng., who has joined the firm as a senior associate and has been appointed as a senior project manager to lead the firm's Diagnostics Group. 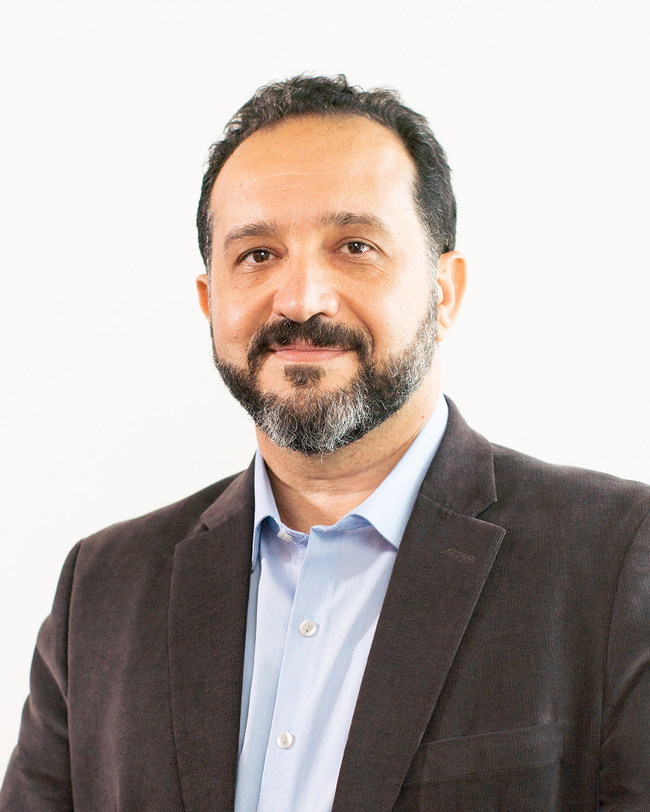 The Toronto office officially opened on August 15, and it’s being led by Maziyar Bolour, P.Eng., who has joined the firm as a senior associate and has been appointed as a senior project manager to lead the firm’s Diagnostics Group, which encompasses forensic analysis, renovation/restoration, building enclosure, building sciences, and parking restoration.

“We look forward to building on our legacy of preserving and rehabilitating important structures in Canada, in healthcare, higher education, sports, aviation, and the commercial market sectors,” said Gabriel Jimenez, senior principal and executive director of Walter P Moore’s Diagnostics Group, in a media release.

“Our Toronto office marks our third location in Canada and our 23rd in North America. We are excited about our continued growth and the opportunity this new office represents in expanding our Diagnostics and Structural Engineering services and building client relationships worldwide,” remarked Dilip Choudhuri, president and CEO, Walter P Moore, in the release.

Founded in 1931, Walter P Moore employs some 600+ professionals across 20 U.S. offices and now five international location—three in Canada, one in Panama City and one in Pune, India.